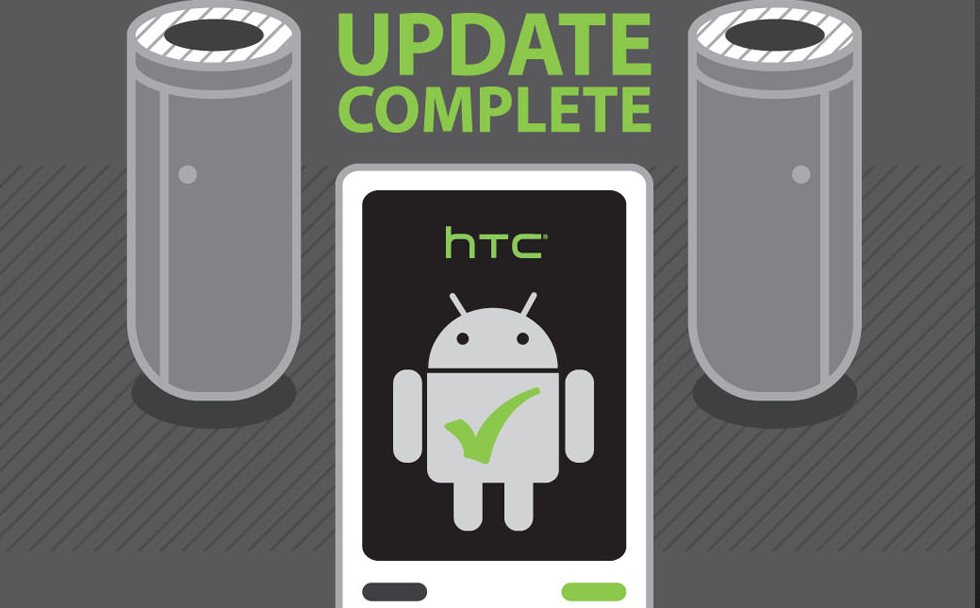 HTC has been one of the good guys in Android updates this year, honouring its promise to bring Jelly Bean 4.3 to the HTC One by the end of September.

Now the company has taken things one step further, issuing a new website detailing the five stages of Android updates, from the source code to carrier deployment and everything in between. There’s even a handy infographic with lots of twists and turns (but the same end result) for each of the Carrier Devices, Unlocked/Developer Edition Devices and Google Play Edition Devices.

While the HTC One site is geared specifically towards US carrier updates — there is a chart detailing the status of each one — it highlights some of the extra steps needed in the process by carrier-sold phones. Specifically, there are three levels of regulatory approval needed, each from the carrier, the governing industry body, and Google itself. Once that certification process is complete, and depending on who is in charge of rolling out the update, the device receives its OTA file.

According to HTC, carrier devices go through four more steps than their Google Play Edition equivalents, and three more than the Developer/Unlocked Editions, which lends credence to the notion that wireless providers, though they do ensure the devices work properly on their networks, are the leading cause for update delays. Though iOS updates are subject to the same certification and testing scrutiny, Apple has somehow managed to expedite the process and deliver an update to all devices, in all countries, on the same day.

It’s great to see HTC approach the Android update process with such transparency; Rogers claims that the One will receive its KitKat update “late January,” with the One Mini following in “late February.” Whether the carrier certification process will prolong the process remains to be seen — they’ve already been delayed once — but we have faith.