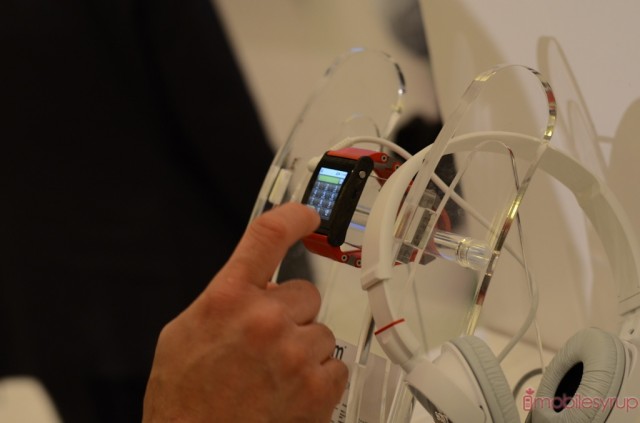 Google has been rumoured to be working on a smartwatch for the past year, and a new report by the Wall Street Journal says it could be “could be ready for mass production within months.” If true, the Google Smartwatch would run Android — probably KitKat — and have deep integration with Google Now, connect to Google Play and also gain access to all your messages.

In addition, while competing smartwatches like Samsung Galaxy Gear only give 10 hours of battery life, the WSJ’s sources states that “Google has also been working to reduce power consumption on the smartwatch so it won’t require frequent battery charges.”

Back in August, it was revealed that Google purchased WIMM Labs and its employees, whose mandate is “to make information more personal, accessible, and connected,” and its expected that their technology will be heavily embedded into the rumoured smartwatch.