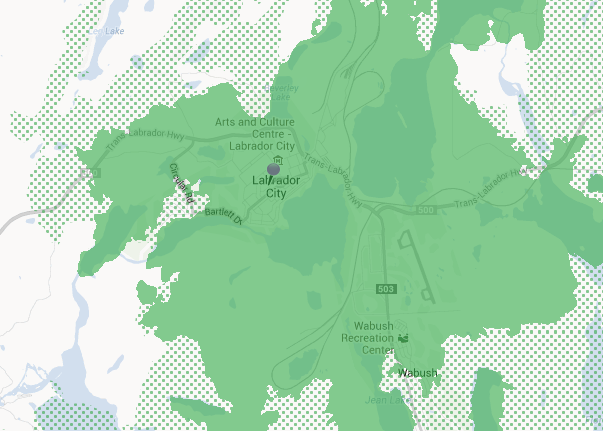 TELUS has been diligently expanding its LTE (Long Term Evolution) network across Canada. According to a few press releases today, Labrador City, NL and Orillia, ON have been graced with faster wireless speeds – the average LTE download speed on TELUS is between 12 to 25Mbps.

TELUS also notes that their LTE network now reaches over 27 million Canadians, or 80% of the Canadian population, which is up 5% from June.