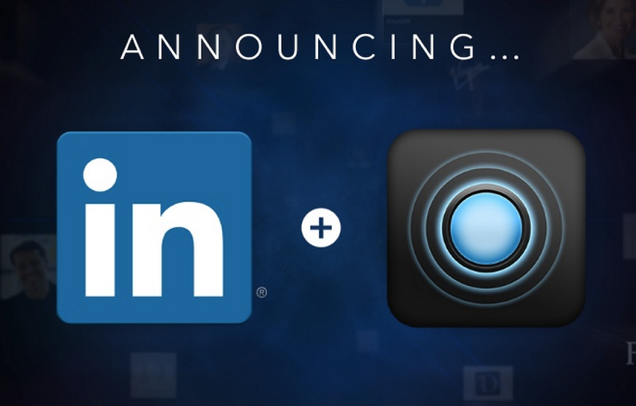 LinkedIn has confirmed the long-suspected rumour that it purchased popular web- and mobile-based news reader, Pulse, for what is believed to be around $90 million.

The company confirmed the acquisition on its blog today, but pricing details were not made public. According to a stats sheet made available on the blog post, Pulse has over 30 million users and 750 publishing partners across the world, and LinkedIn believes it can be “the perfect complement” to the Internet’s “definitive professional publishing platform.”

Pulse will not be shut down, but LinkedIn will pull content from the service to benefit its 200 million members and 155m unique monthly visitors. The Pulse team promises that the current apps will stay the same, though there’s no word on whether development has ceased on new features and bug fixes.

As Google Reader winds down, Pulse is poised to have a user resurgence, though its emphasis on images and channels makes it more akin to Flipboard than Feedly. Still, Pulse is a great product and we hope to see it prosper in the hands of LinkedIn who, as a public company, has become more famous for spammy emails and features of questionable quality than being, as stated, the definitive professional publishing platform.