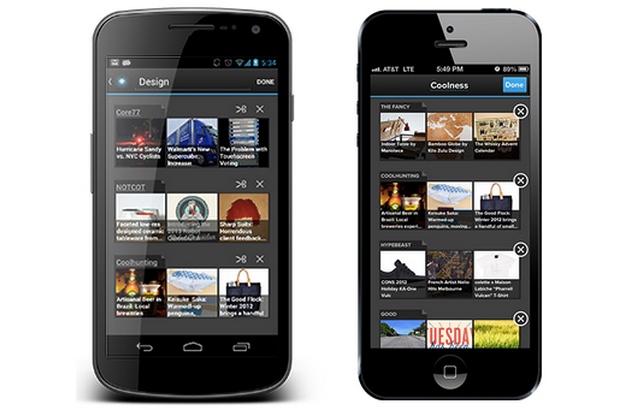 The publicly-traded social network targeted to job seekers and business users has reportedly purchased the company for between $50 million and $100 million, according to sources close to AllThingsD.

Pulse has long been a popular magazine-style news aggregator, available natively on iOS and Android and as a HTML5-based web app. While the deal hasn’t been publicly announced, it’s likely the app will stay functional for the time being; CNN purchased Zite in 2011 and kept it independent. Pulse’s aggregation technology may be used in the future to power LinkedIn’s popular news feed, which pushes relevant content to its millions of users.

According to the sources, both Microsoft and Yahoo were in talks to purchase Pulse from Alphonso Labs.