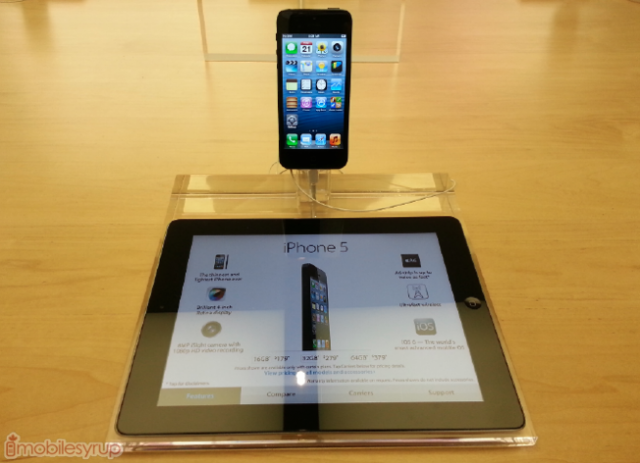 In not-so-surprising news today Apple will soon introduce a new iPhone. The Wall Street Journal is reporting that the new iPhone – possibly called the iPhone 5s – will start production sometime in Q2, with a release sometime this Summer.

“Apple Inc. plans to begin production of a new iPhone similar in size and shape to its current one in the second quarter of the year, according to people familiar with the device’s production, teeing up a possible summer launch for the next version of its flagship device. At the same time, Apple continues to work with its manufacturing partners in Asia on a less expensive iPhone that could be launched as soon as the second half of this year, these people said.”

This falls inline with previous rumours of an August release. The new iPhone is expected to have the same 4-inch display, but also sport a better camera and faster processor.