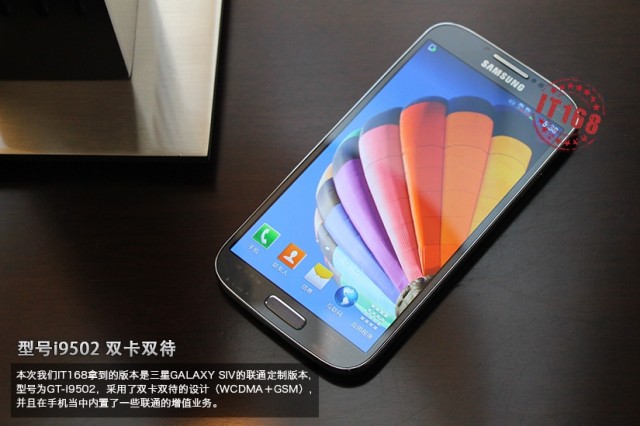 These pictures are incredibly convincing. We’re only hours away from Samsung’s “Next Big Thing” event and a new series of hi-res images of what looks to be the Galaxy S IV has found their way online.

According to Chinese website it168 the GT-I9502 is the GS IV and will be made of plastic, have a 4.99-inch 1080p display, 1.8GHz eight-core Exynos 5410 processor with PowerVR SGX 544MP3 GPU, 2GB of RAM, 2600mAh battery, weighs in at 138 grams and is only 7.7mm thin. To compare, the GS III weighs and 133 grams and is 8.6mm thin. Looking at the back, which is cracked, shows some sort of textured design that resembles the dots in all the official teaser images by Samsung. 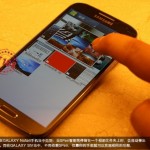 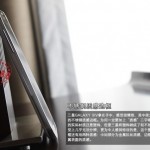 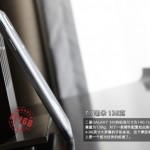 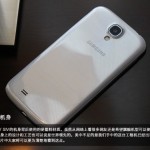 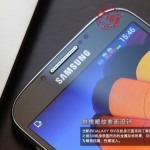 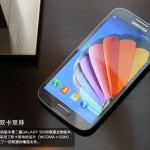 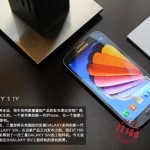 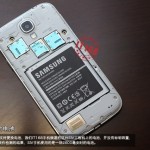 Update: According to SamMobile, who are incredibly reliable, their sources state that these images are a prototype of the Galaxy S IV.