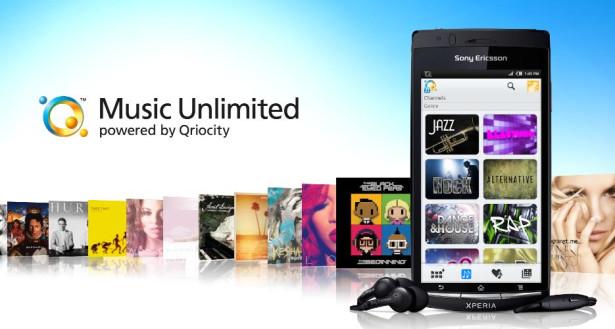 The rollout will begin on all new music and the back catalogue will take a while to convert, and Android users will be among the first to benefit from the change, along with PS3 and web users. iOS users, along with PlayStation Vita and Windows/OS X users will see the change later this year.

It’s nice to know that, along with a discounted Music Unlimited service (PlayStation Plus owners can purchase MU for $12/year for a limited time), Sony will have another bullet point with which to promote its upcoming Xperia ZL flagship when it comes to Canada in the spring.

Source: Sony
Via: The Verge