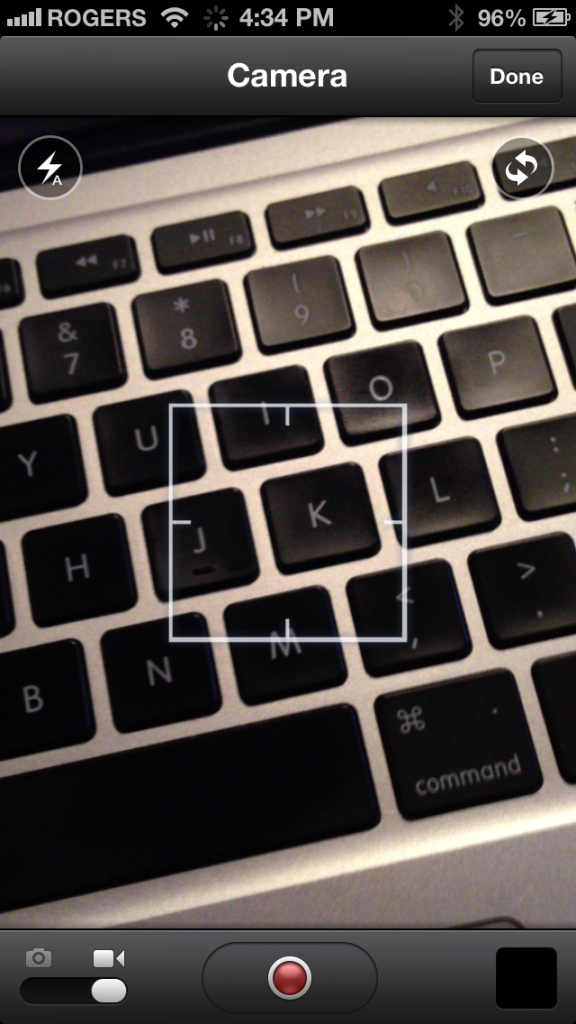 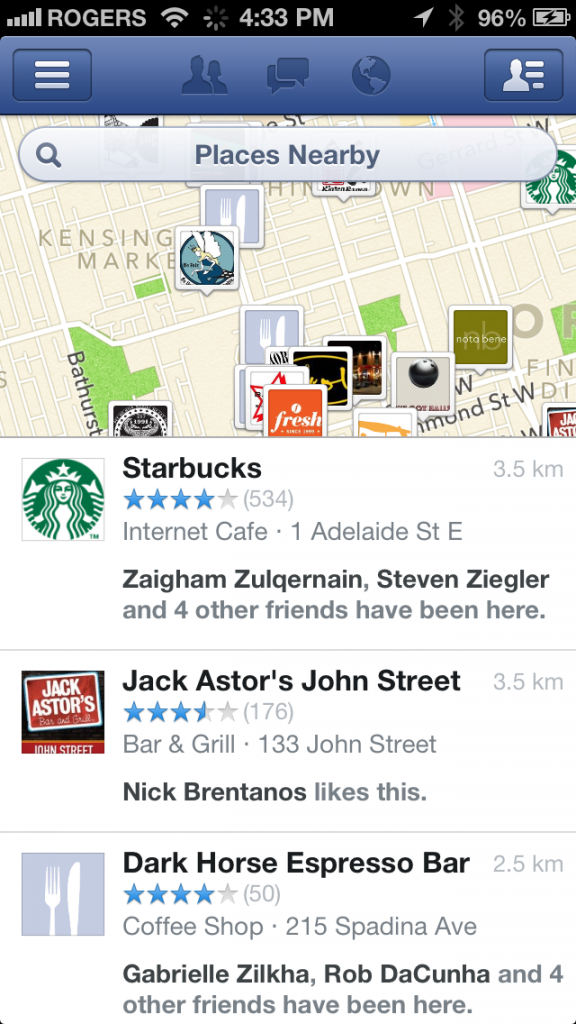 Facebook has updated its iOS app to include native video sharing only days after Twitter released its own video-native app, Vine.

To that end, Facebook has migrated its voice memo feature from Messenger to the app itself as it did last week with the Android version, and the company has also improved the look and relevance of its Nearby listings, as conveyed above.