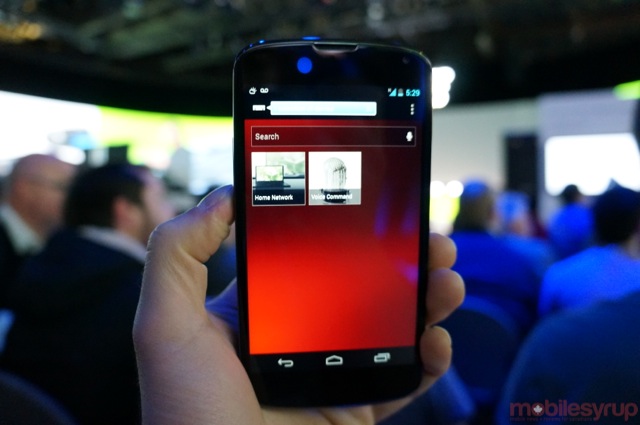 Sony has announced a new app for Android smartphones and tablets called SideView. The second screen is becoming more prominent in the home — people tend to use phones and tablets while watching TV or movies — and Sony is right there to improve the experience.

The idea of SideView is simple: it cooperates with various Sony devices such as Bravia TVs, Blu-Ray players and connected boxes such as Google TV to provide information on what is being watched by either reading the metadata of your TV program or disc. Users can find, and load on to their TVs, content from assorted areas in the home: NAS, Video Unlimited, Music Unlimited, YouTube,Netflix and partner applications. You can tweet about what you’re watching and interact with others who are experiencing the same thing at the same time.

SideView also operates as a universal remote for your Sony television and Blu-Ray player, which is really helpful.

If you fit into this admittedly small market, download SideView for phones and tablets.