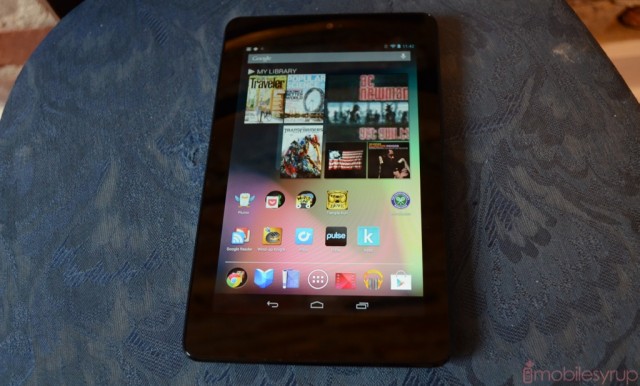 Google may be, at last, building a dedicated Nexus support centre for technical support, device replacements and general inquiries. The finding comes from a job opening uncovered by Geek.com, and though it doesn’t name Google per se, the posting refers to a company in Mountain View (Google) who recently launched a tablet (Nexus 7).

The position is being filled by a staffing agency, not Google directly, and promises decent pay for a job that would “provide phone and email support to resolve user problems,” and “help customers work systematically through technical problems… and benefits of new products.” Sounds like a Nexus call centre to me!

It would also, ostensibly, support other Google products such as Wallet, Picasa and other properties. This could mean that Google anticipates heavy sales of its latest Nexus devices, including the upcoming 32GB Nexus 7, as well as the LG Nexus 4, in time for the holidays.

Bell opens self-installation and repair program due to COVID-19