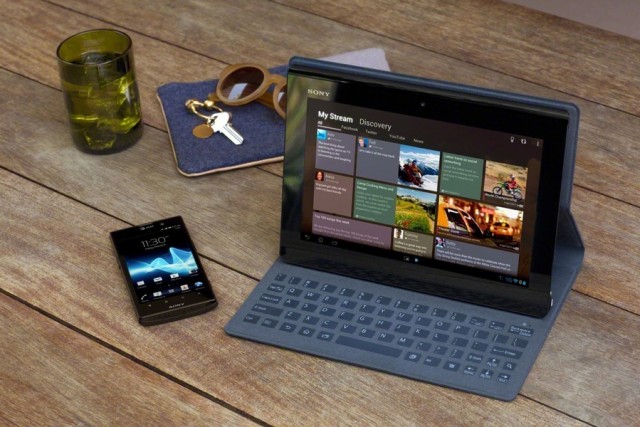 Just one-month after launch Sony has halted sales of the Xperia Tablet S. The reason is not because of a poor response, but according to a report in Reuters it’s because they found a gap between the display and the casing that is causing water damage. Sony stated that “For this reason, we will suspend the sale of the Xperia Tablet S.”

One of the features of the Xperia Tablet S is that its water resistant – Sony is offering up free inspections to owners and if a flaw is found they’ll replace it free of charge. The Xperia Tablet S comes in a 16GB and 32GB versions and Sony has reportedly shipped about 100,000 of the Android tablets. The Canadian SonyStyle site currently shows it’s “Out of Stock” online.