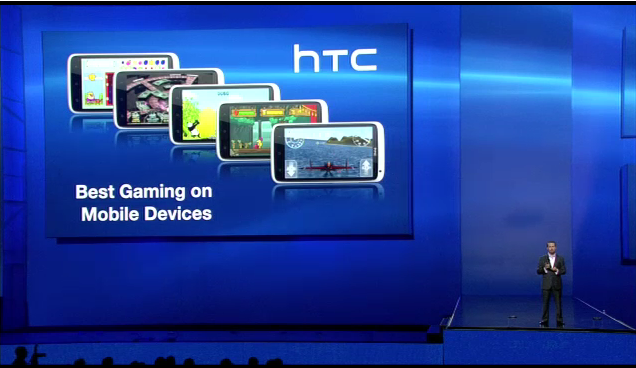 Now, Sony has made a few more details available about the upcoming service, and they’re intriguing. Firstly, Sony will allow for users to purchase a game on the PS Vita or an Android device and be playable on both devices, as long as they’re logged into a PlayStation Network account. Both major and independent developers are onboard for the collaboration, though we’re not sure how the more graphically-intense games will scale down to slower Android devices, but we’re dying to find out.

In addition to HTC, Asus and the obscure Wikipad are joining the PlayStation Certified program, so your Transformer Prime may soon be able to play PlayStation games.