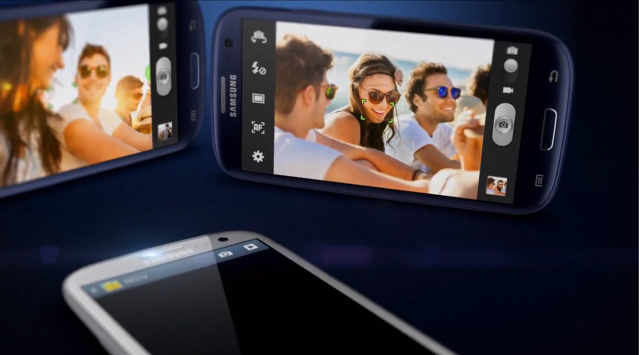 Samsung has released two new ads for the upcoming Galaxy S III, scheduled to be released in Canada on June 27th, showcasing many of the unique features of the device, including the excellent Pop-Up Play video features.

Using the tagline, “The Next Big Thing Is Here,” the company is avoiding ragging on its competitors in favour of focusing on the design, screen and unique software features of the device.

While many of the Galaxy S II ads focused on undermining the iPhone, it looks like Samsung is confident enough in its product — and its customers — to do the right thing here.

Check out the two short ads after the break.