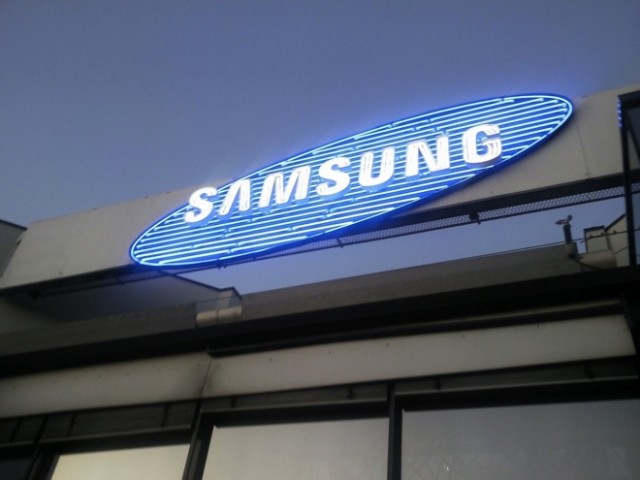 Even though Facebook is closing in a 1 billion users, LinkedIn has 150 million users, then there’s Twitter, Orkut, Badoo, MySpace and so many others. Social networking has gone way beyond a buzz word and has become massive business. According to a report in the Korea Times Samsung is preparing to enter the social networking space next year and will launch a service to rival Facebook. Samsung reps state they’ve already have the framework designed and will reportedly spin of their current “Family Story” app – which focusses on photo sharing, messaging and events. The new site is still unnamed, but “will become available in the first quarter of next year at the earliest.” Users will be able to connect to the site via any web-enabled device, including smartphones, tablets, cameras and TV’s.

Korea Times is also reporting that the internal code name for the project is called “Samsung Facebook,” which is bit of a bizarre name for it, but certainly gets to the point of who they are targeting. “The eventual goal is to expand our social media service across different devices from different companies across different mobile platforms. That includes cameras, televisions and blue-ray players. We are confident that the service will be popular globally.”

If and when this comes out you can expect it to be available via your mobile device, plus on every major mobile platform. Samsung has risen to the top of the smartphone world, it’ll be interesting to see them tackle social networking.

Update: Samsung has commented on the rumour of building a social network and have stated that it’s “not true and the rumor is groundless.” Here’s their full comment:

There have been inquiries and a few articles claiming that Samsung Electronics is going to offer a Facebook-like service, being developed under a code-name called ‘Samsung Facebook.’ However this is not true and the rumor is groundless.

‘Family Story’ has been available since February 2012 on Samsung Smart TVs, Smartphones, Tablets and the web*. This service, like its name, is a family-oriented convergence service that focuses on sharing and storing families’ special moments.

It is true that we currently are working on upgrading ‘Family Story’ as we always thrive to provide consumers with enhanced experiences, but this is far from a “Samsung Faceboook” as some are claiming it to be.

Source: Samsung Tomorrow
Via: Korea Times
Via: The Verge