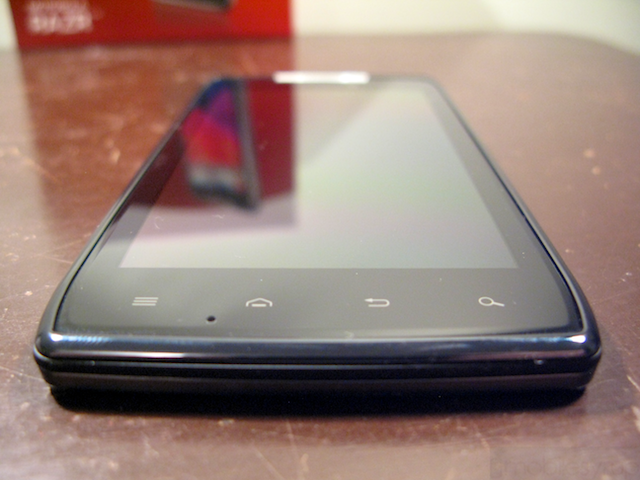 It was evident that Fido was going to officially announce that the Motorola RAZR would be added to their lineup soon. Employees started training on this thin Android before the holidays. We’ve just been given word from Moto’s press team that the RAZR will officially hit Fido’s shelves on January 10th for $100 on a 3-year term. No word on the no-term pricing but Rogers is currently selling the RAZR for $649.99 outright.

So there you have it… Fido’s new flagship device. In the meantime of it launching, read our full review here.

Update: The no contract term of the Fido RAZR will apparently be $525