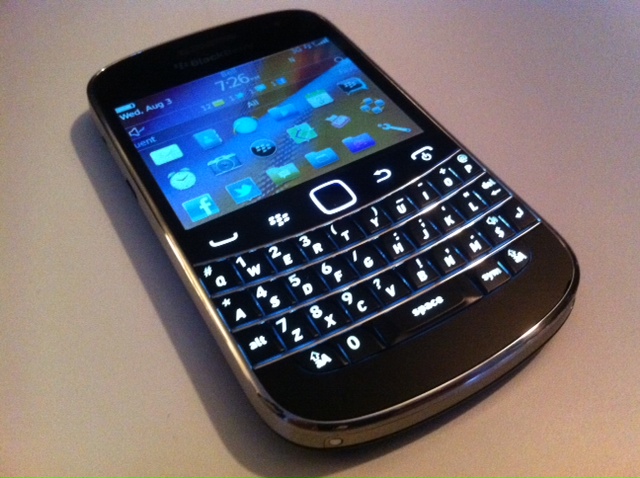 This is a bit expected, sad and unfortunate. RIM, who for years has been reaping the rewards of being a leader in the smartphone space, is going through a dip. Their new devices have been mildly welcomed and their stock price has significantly dropped over the past 6 months. Canadian specific results were revealed yesterday that showed RIM’s smartphone market share to 38%, down 4% since June (people are moving towards devices that are powered by Google’s Android OS). Piping in are analysts from RBC Capital Markets, Mike Abramsky and Paul Treiber, who say there are 4 areas that RIM needs to look at to get back into the game and once again be a dominant player.

– 2. Marketing and Launch Execution. RIM continues to ship products late (e.g., BlackBerry 7) and incomplete (PlayBook minus 3G/email, underpowered Torch 1; Torch 9850/9860 with inferior virtual keyboard, etc.). RIM needs to improve execution as competitors are bringing their ‘A’ game, and have out-maneuvered RIM on marketing, positioning it as passé.

– 3. Investor Credibility/Visibility. RIM’s apparent inability to offer reliable guidance (including Q2 miss and retracting over-optimistic projections) has created, in our opinion, a formidable credibility gap with the investment community that needs correcting.

– 4. Governance. To us, RIM’s board has an opportunity to take a more active role in providing a ‘check and balance’ on key management decisions.

Doesn’t seem that too big of a task! Hopefully the upcoming QNX BlackBerry devices will deliver. RIM stated last week that they will show the next evolution of their smartphones at DevCon in October.