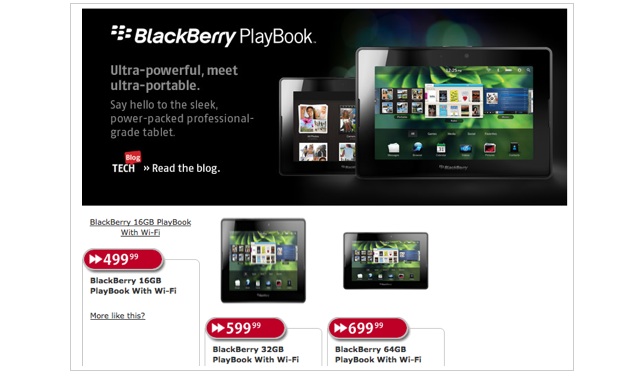 Smart move on RIM’s part to announce pricing before the iPad 2 goes on sale in Canada on the 25th. Competitive pricing against the other tablets in the market: iPad, Galaxy Tab, XOOM. It’s coming soon… thoughts on buying one?