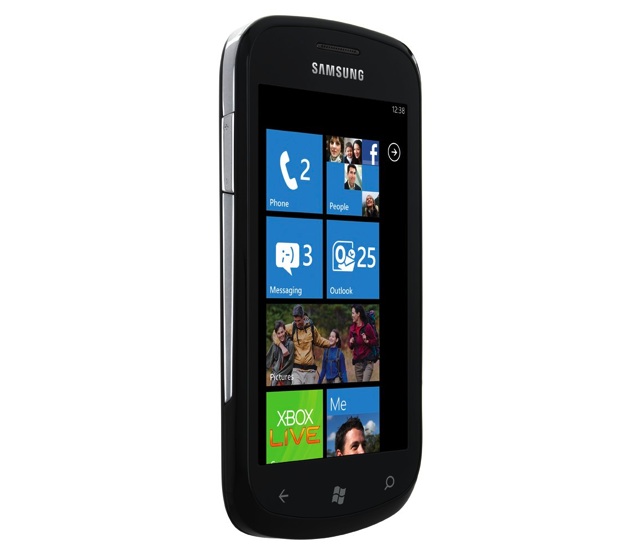 Rogers will be getting their hands on a Windows Phone 7 device… the Samsung Focus has a 4-inch Super AMOLED display with a resolution of 480 x 800 (smudge and scratch resistant, 1GHz processor, 8GB of internal memory and can hold up to 32GB with a microSD card, 5 megapixel camera. No official pricing is available from Rogers but in the United States AT&T will be releasing this for $199 (2-year contract) on November 8th. Since this is a simultaneous launch we can hopefully expect the same date (but we’ll probably see it for $199.99 on a 3-year).