Confirmed list of BlackBerry devices to get OS 5.0 update 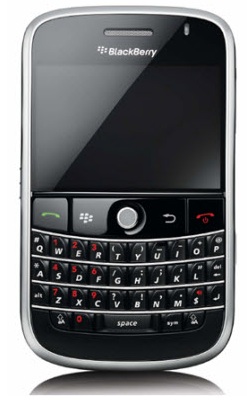 The signs are all pointing toward the official release of BlackBerry OS 5.0 to be sometime next week. A list of devices that will be getting the OS 5.0 update has been found and RIM states you “must have more than 64MB of memory to support this version of BlackBerry Device Software.”

So hopefully our Canadian carriers will support the upgrade… or we’ll just have to get it from another carrier that’s on the list.