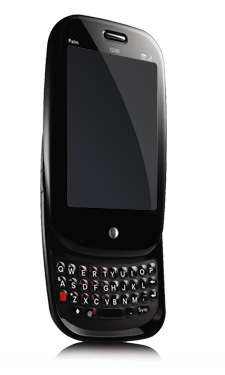 It’s been 53 days since Bell released the Palm Pre in Canada. There has been a tremendous amount of hype with this device and all its new features, especially the new webOS platform.

This weekend marks the first official time Bell has reduced the price of there signature device. It’s now available on a 3-year contract for $149.95. I’m sure this is the first of a few price drops coming for the Pre… especially with the new network HSPA launching in a couple weeks and the holidays fast approaching, I believe we might even see it for $99.95 soon.

$149 is a good price for a Smartphone that can do everything you ever wanted it to do . It’s no Pomegranate phone and cannot take video but it’s got one of the best touchscreens on the market, a growing app catalog and can run multiple applications at the same time.

But why would you go spend your money when we have a contest going on right now where you can possibly WIN it! Enter your name in our contest here!