The handset will have improved low-light images 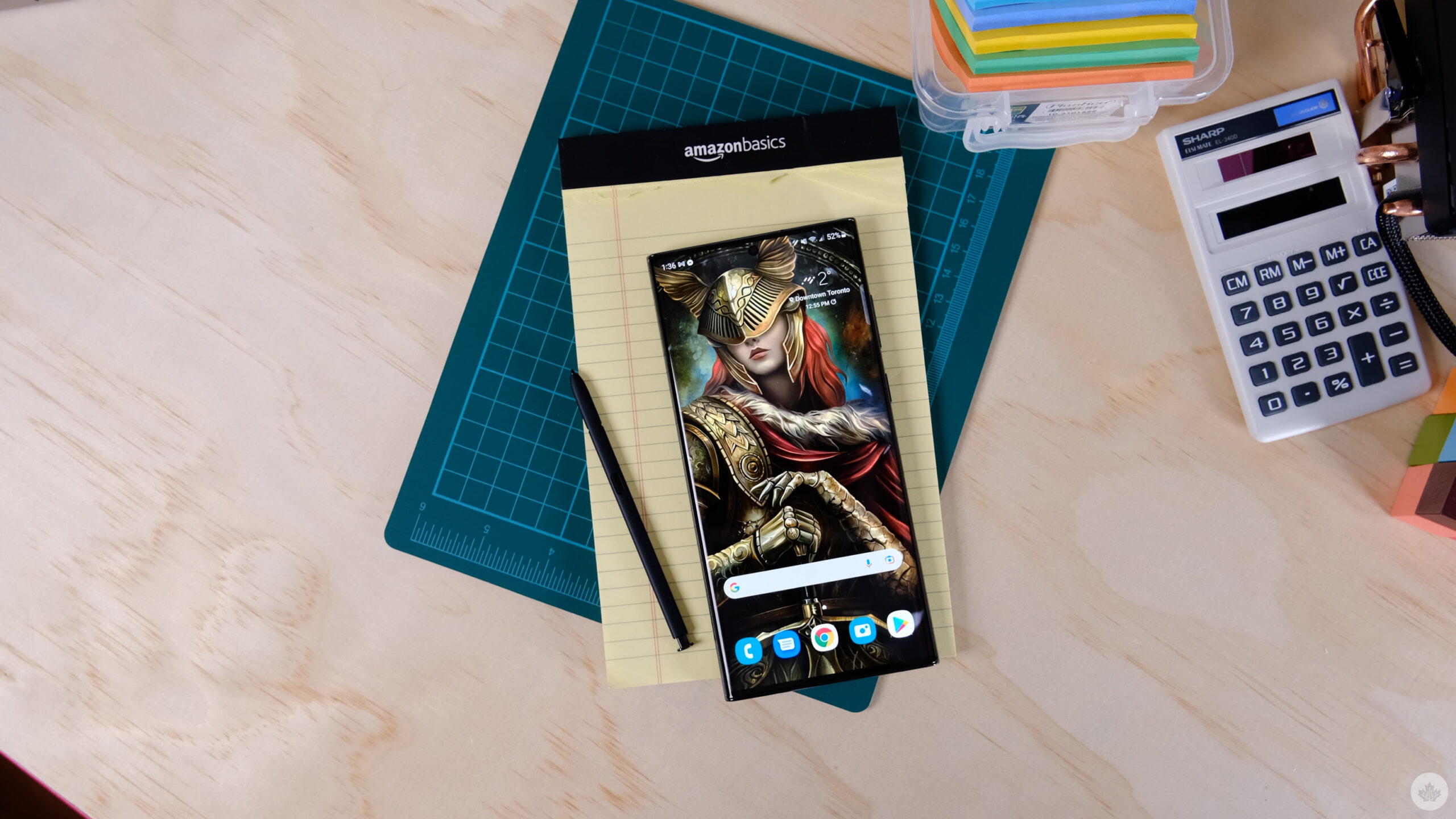 It looks like Samsung’s S23 Ultra has been unboxed on Twitter. Videos shared by Edward Urbina show off the upcoming smartphone’s ‘Cotton Flower’ colour variant.

It’s unclear how Urbina got his hands on the device early but based on pictures he’s posted, the device looks to match up with leaked renders and rumours.

Urbina has also shared several sample images (seen above) that show off the smartphone’s improved low-light performance and telephoto images. The device is rumoured to feature a 200-megapixel primary shooter, and thanks to its larger sensors, it offers improved low-light performance. However, telephoto-wise, the cameras are the same, so we shouldn’t see anything too different this time around.