Amazon's massively budgeted The Lord of the Rings is finally here 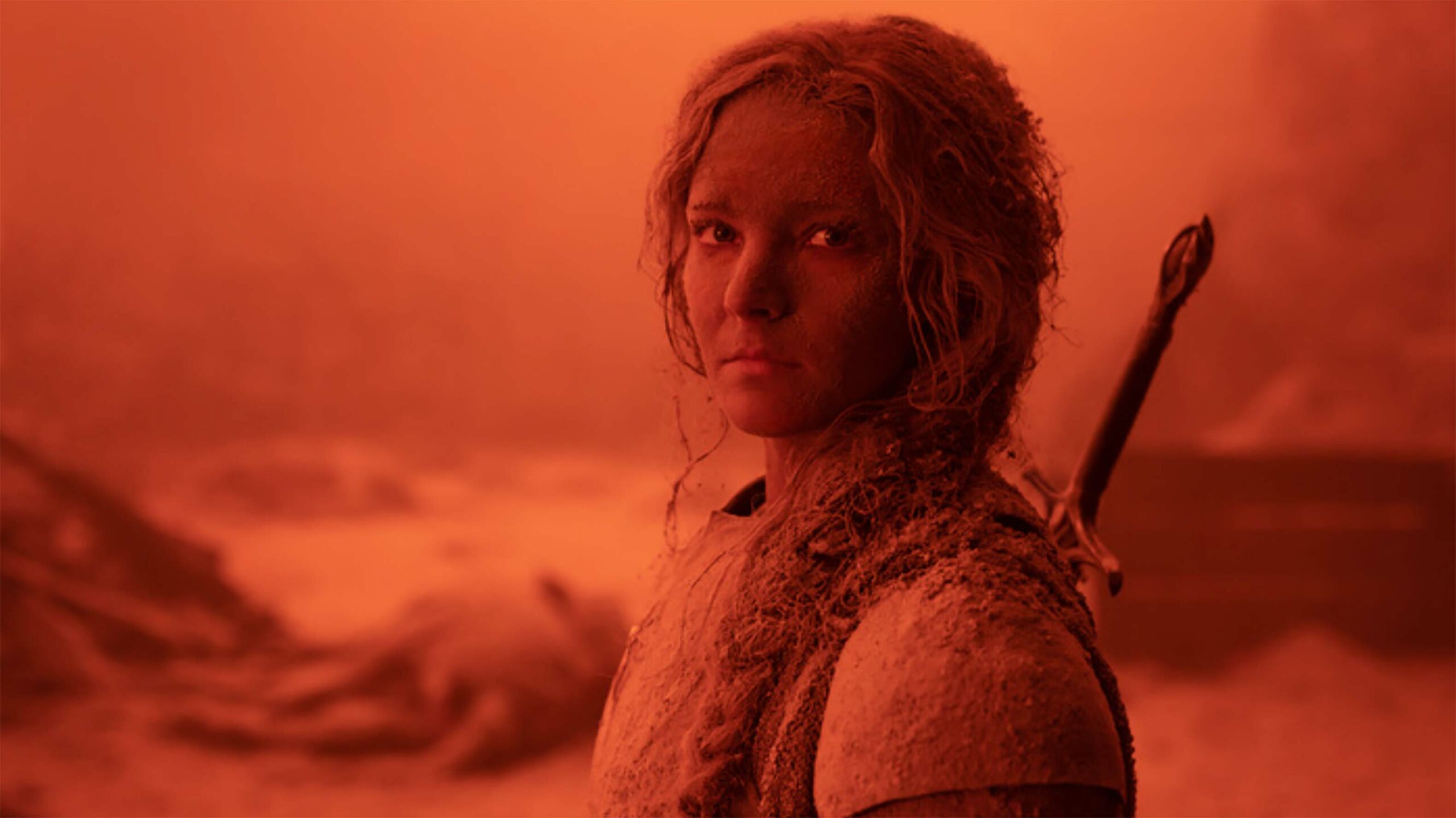 The Lord of the Rings: The Rings of Power (Season 1) [Amazon Original]

Set thousands of years before The Lord of the Rings trilogy, this series draws from J. R. R. Tolkien’s Appendices and covers all of the major events of Middle-earth’s Second Age, including the forging of the Rings of Power and the rise of the Dark Lord Sauron.

It’s worth noting that has committed more than $1 billion USD (about $1.3 billion CAD), making it the most expensive TV production ever.

Stream The Lord of the Rings: The Rings of Power here.

After the events of Season 5, Rick and Morty are down on their luck but press on for more adventures.

Stream Rick and Morty here. Note that a $12.99 StackTV subscription is also required.

Starman returns from the dead and offers to train Courtney, but a murder mystery leads them to a secret that will shock them to their cores.

The full list of movies and shows that hit Prime Video Canada in August can be found here. Additionally, a full round-up of September’s new content is available here.

The full list of movies and shows that hit Crave in August can be found here. Additionally, a full round-up of September’s new content is available here.

A therapist tries to help curb his patient’s homicidal urges while held captive.

The Patient was created by Joel Fields and Joe Weisberg (The Americans) and stars Steve Carrell (The Office) and Domhnall Gleeson (Ex Machina).

The full list of movies and shows that hit Disney+ Canada in August can be found here. Additionally, a full round-up of September’s new content is available here.

A psychiatrist takes in a young girl to protect her from the mysterious cult she escaped from, putting herself and her family in danger.

Devil in Ohio was created by Daria Polatin (who also created the eponymous book upon which it’s based) and stars Emily Deschanel (Bones), Sam Jaeger (The Handmaid’s Tale), Gerardo Celasco (Passions) and Vancouver’s Madeleine Arthur (The Family).

I Am A Killer (Season 3) [Netflix Original]

Death row inmates give firsthand accounts of their murderous crimes.

Stream I Am A Killer here.

I Came By [Netflix Original]

A young graffiti artist stumbles across a sinister secret that puts him and his loved ones at risk.

I Came By was directed by Babak Anvari (Wounds) and stars George MacKay (1917), Kelly MacDonald (No Country For Old Men), Percelle Ascott (The Youngers) and Hugh Bonneville (Downtown Abbey).

Stream I Came By here.

Love in the Villa [Netflix Original]

Julie’s dream trip to Italy gets upended when she discovers her rented villa is occupied by an annoying but attractive stranger.

Love in the Villa was directed by Mark Steven Johnson (When in Rome) and stars Kat Graham (The Vampire Diaries) and Tom Hopper (The Umbrella Academy).

Stream Love in the Villa here.

The full list of movies and shows that hit Netflix Canada in August can be found here. Additionally, a full round-up of September’s new content is available here.