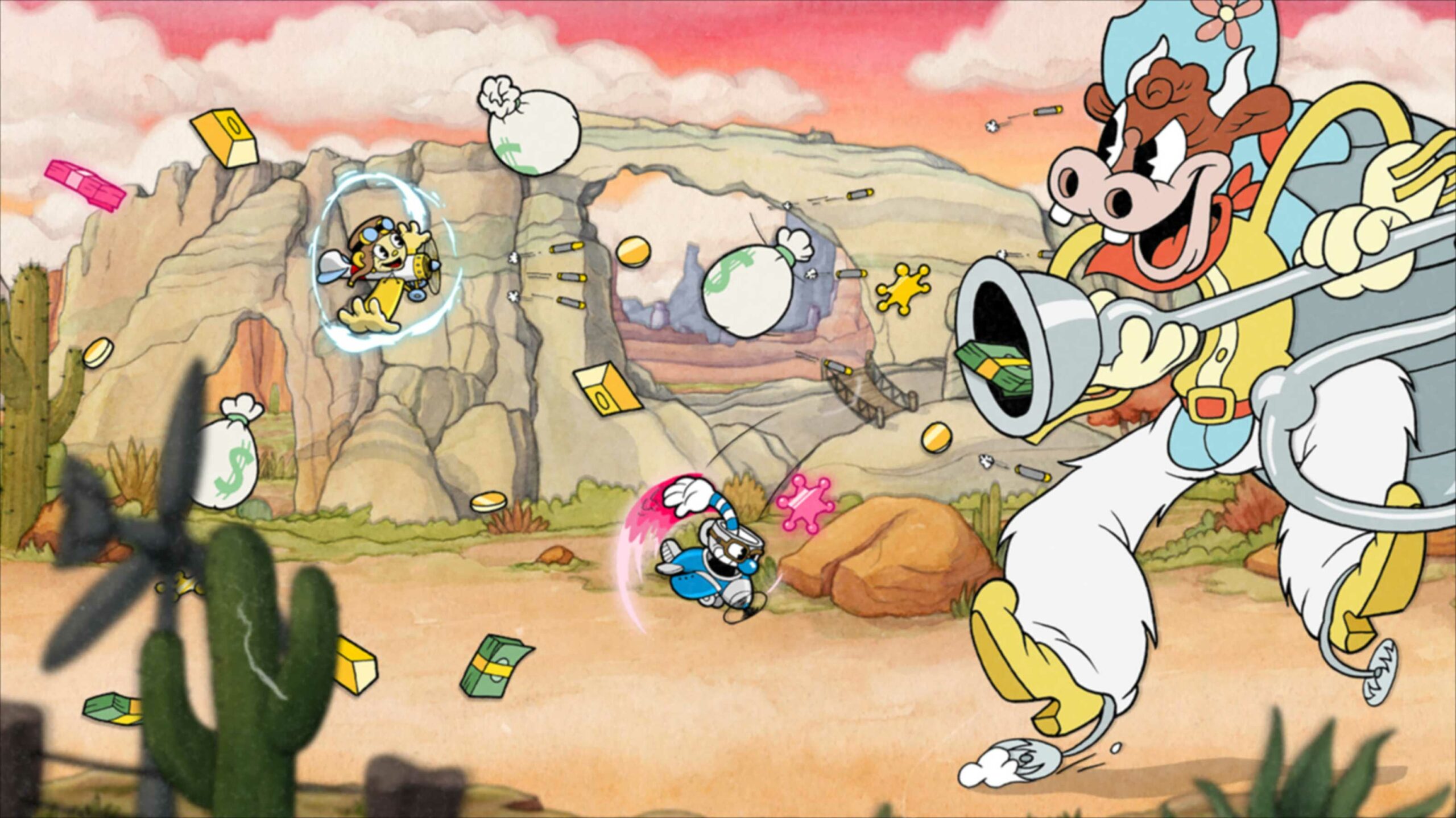 It’s also a swan song for our lovable hero.

Speaking during a hands-off media preview for The Delicious Last Course, Studio MDHR reiterated that it intends to move on from Cuphead following the release of the DLC. Understandable, considering the original game started in development in 2010, making this a 12-year journey for the developer.

“We went into DLC wanting to make this really cool final sendoff of the Cuphead original story, and it kind of just blew up — a little bit of scope creep happened as we were going, as the classic Studio MDHR way always does,” says co-game director Chad Moldenhauer.

Part of that, notes producer Eli Cymet, is the fact that the team has been pushing for greater “depth and detail” in every facet of the game, particularly its hand-drawn animation. “There are single boss phases in this game that contain more frames of animation in detail than entire boss fights in the original Cuphead.” DLC‘s new playable character, Ms. Chalice, meanwhile, has “tens of thousands of new frames of animation and is not built on any character skeleton from the previous game whatsoever.”

“The real question is: have you guys learned your lessons, or did you still do things the hard way? And the answer is, we still did things the hard way,” says Moldenhauer with a laugh. “And it meant, for some of the crazy animation we chased, doing it the old way just stacked up that many more hours of work. [For] a lot of the bosses in this game, we worked with larger animation paper, so you’re actually drawing for a longer time. And it just all adds up to this crazy, ‘who in their right mind would ever do this?’ But that’s kind of at the core of what we’re chasing as a company, so we’ll stand by it.”

At the same time, the team also wanted to ensure that development was both “healthy and sustainable;” in other words, avoiding the gaming industry’s much-maligned “crunch,” or prolonged overtime. And that was before the COVID-19 pandemic, which, of course, made development even harder. All of this helped lead to some delays beyond an initial planned 2019 release.

Now, however, the DLC is finally set to release at the end of the month, and Studio MDHR is ready to look beyond Cuphead. When asked about what’s next for the team, Moldenhauer said the following:

“We mentioned that this is kind of the final farewell quest for Cuphead. [As for] if we’re working on anything else at the moment? We just want to say that yes, now that DLC is wrapped, our head is in a good space, there are other games we want to make and other styles we want to pursue. So moving forward, we definitely are going to keep working on the Studio MDHR style of games, and we hopefully will have a few surprises for people in the future.”

Cuphead: The Delicious Last Course will release on PlayStation 4, Xbox One, Nintendo Switch, Steam and GOG on June 30th for $9.99. For more on the DLC, check out our full impressions of the preview event.