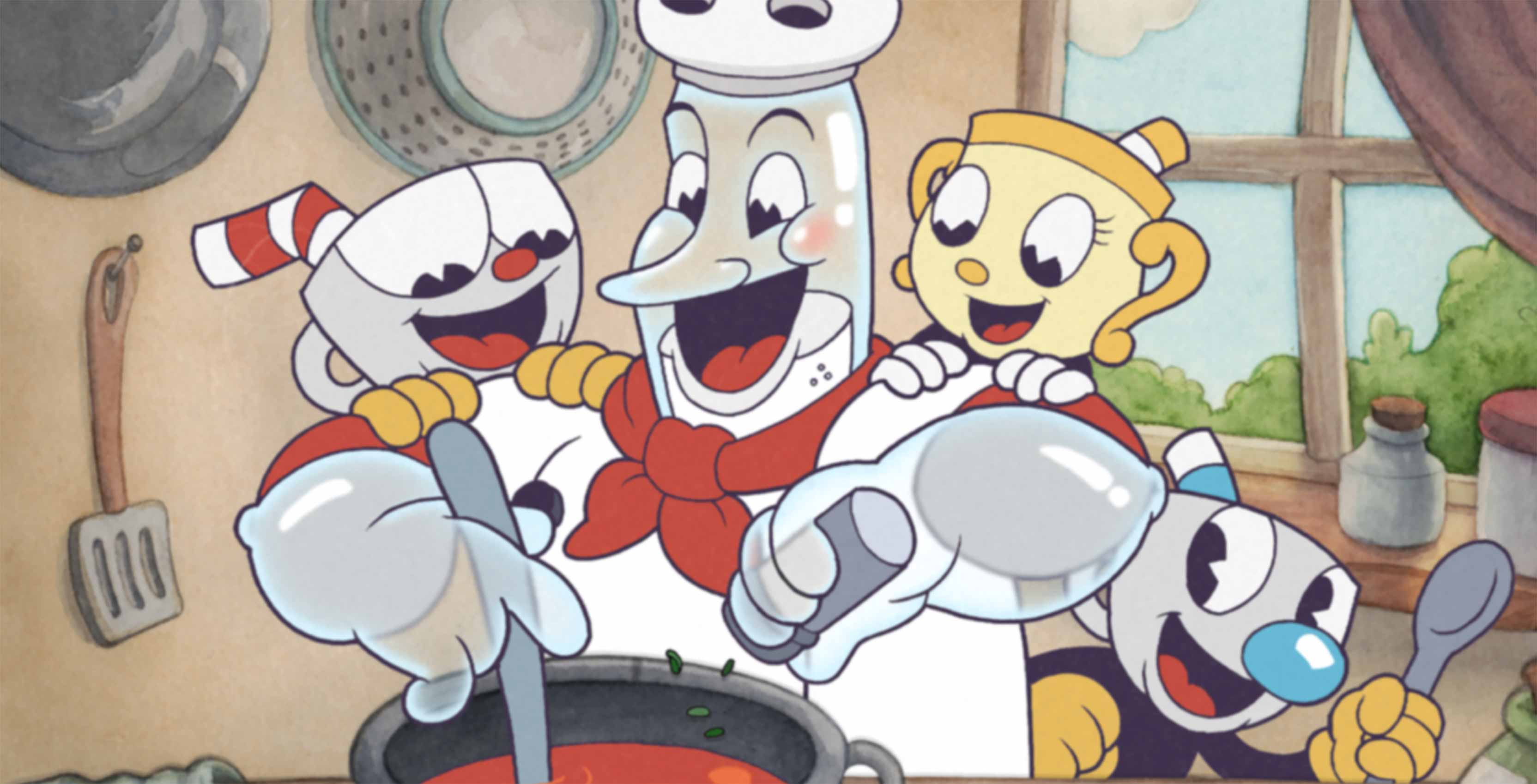 The updated release timing was revealed in a new gameplay trailer.

The downloadable content (DLC) was first unveiled at E3 2018 with a 2019 release window.

“The development of the original game taught us a great deal about the importance of making things in a way that’s healthy and sustainable for our team,” wrote Studio MDHR in a blog post.

Studio MDHR is no doubt referring to the fact that Cuphead was in development for roughly five years, during which time the game’s scope changed multiple times. Work on Cuphead was particularly time-consuming due to the fact that producing its signature 1930s animation-inspired aesthetic meant painstakingly hand-drawing nearly every aspect of the game.

Cuphead eventually released on Xbox One and PC in September 2017, and has since been ported to Mac and the Nintendo Switch. The game has won numerous awards and sold more than three million copies.

The Delicious Last Course, meanwhile, will add new areas, enemies and a third playable character, Miss Chalice. The DLC will come to all platforms on which Cuphead is currently available.

Here’s the first clip from Netflix’s ‘The Cuphead Show!’