Say goodbye to the Series 3 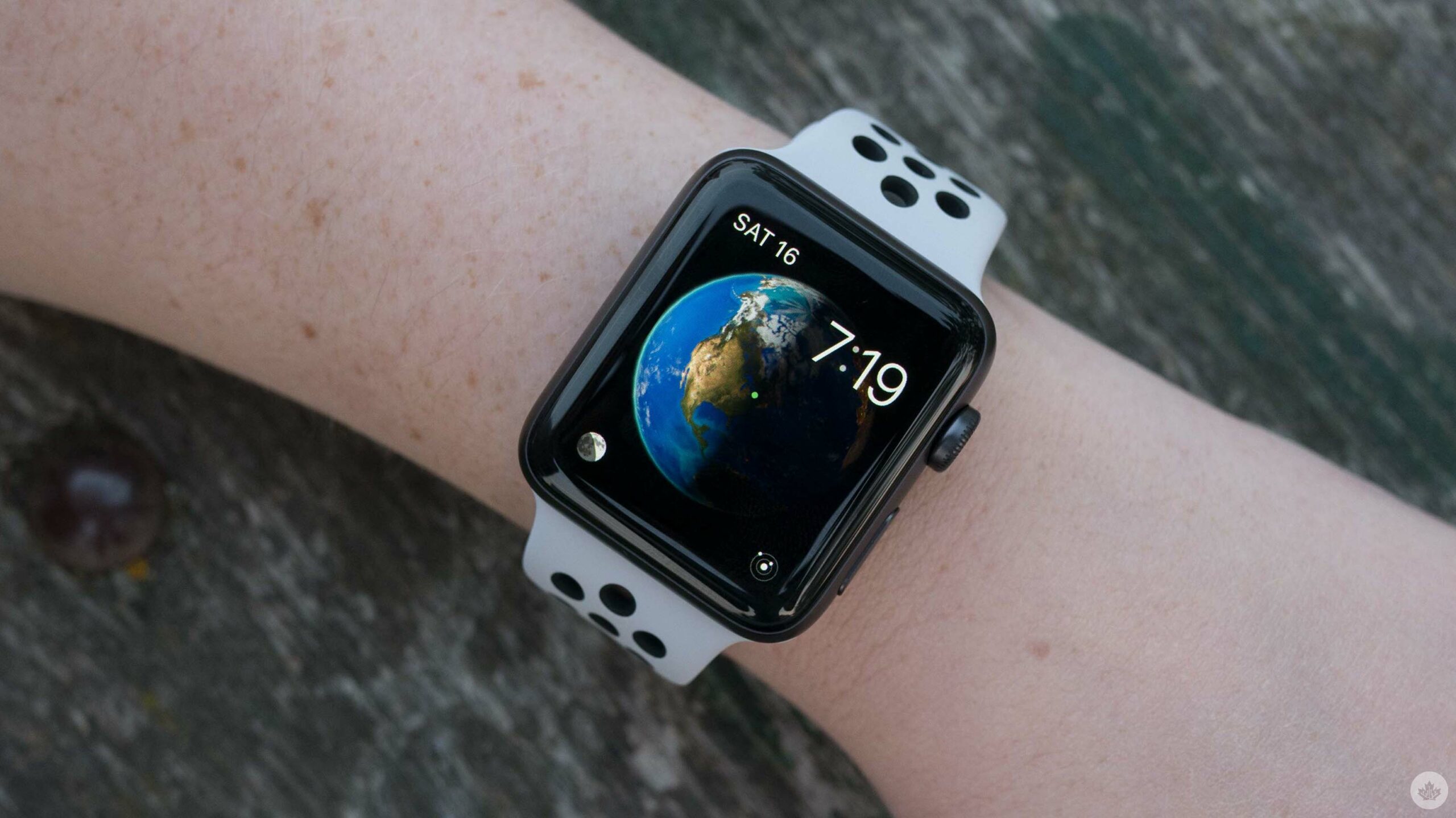 Apple revealed the Apple Watch Series 3 five years ago, but with the reveal of watchOS 9, the smartwatch is being put to rest.

watchOS 9 will not support the Series 3, which means the Apple Watch SE will take over as Apple’s budget wearable

Oddly, the Watch Series 3 is still available to purchase at the Apple Store. However, this might change when the operating system update launches this fall.