Activision will also ban cheaters across the franchise, including future 'Call of Duty' titles 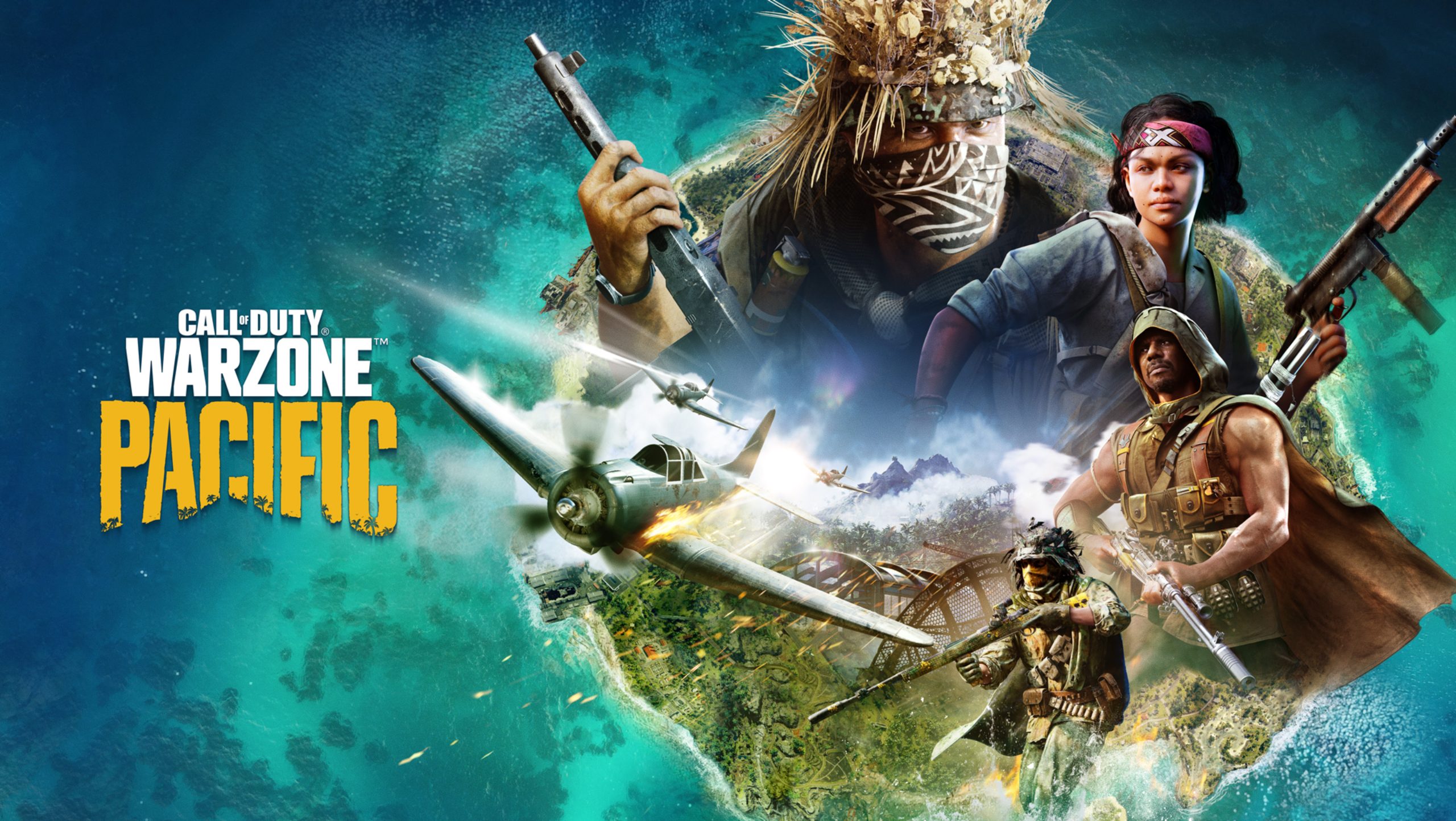 Call of Duty’s next big anti-cheater tactic gives regular players their own cheats so they can fight back.

In a blog post (spotted by The Verge), Call of Duty Warzone updated its ‘Ricochet’ anti-cheat software with a new ‘Damage Shield’ ability that blocks incoming damage from cheaters. The effect makes it so players can effectively walk up to a cheater without taking damage and finish them off.

A recent clip from YouTuber TimTheTatman shows the Damage Shield in action (starting at about 1:49):

In the blog post, Activision explains that the Damage Shield “disables the cheater’s ability to inflict critical damage on other players” and only activates “when the server detects a cheater is tampering with the game in real-time.” Activision also claims there’s “no possibility for the game to apply a Damage Shield randomly or by accident,” although only time will tell if that’s accurate.

Along with a fun new way to troll cheaters, Activision is clamping down in other ways. The company says it will start banning cheaters across the entire Call of Duty franchise instead of doing so on a game-by-game basis. Moreover, bans will extend to future Call of Duty games.

For those wondering why Activision bothered adding Damage Shield instead of just removing cheaters, it likely comes down to Warzone being free-to-play. Free games tend to have more cheating because cheaters can just make a new account if they get banned. And, while there are systems in place to prevent this, anti-cheat isn’t a magic bullet. Adding things like Damage Shield could be an effective way to remove the incentive for cheating by effectively making cheats useless while also levelling the playing field for non-cheating players.

Cheating has become an increasingly significant problem for gaming, especially as more games move to free-to-play and cross-platform models (it’s easier to cheat on PC, which has led console players to reject cross-play with PC to avoid facing cheaters). Along with Call of Duty’s Damage Shield, other games implemented, or are working on, anti-cheating solutions. There are more stringent anti-cheat programs rolling out, some of which run at the kernel level, while games like League of Legends and Apex Legends suggest they could force cheaters to exclusively face off against each other instead of dominating honest players.

Source: Activision Via: The Verge