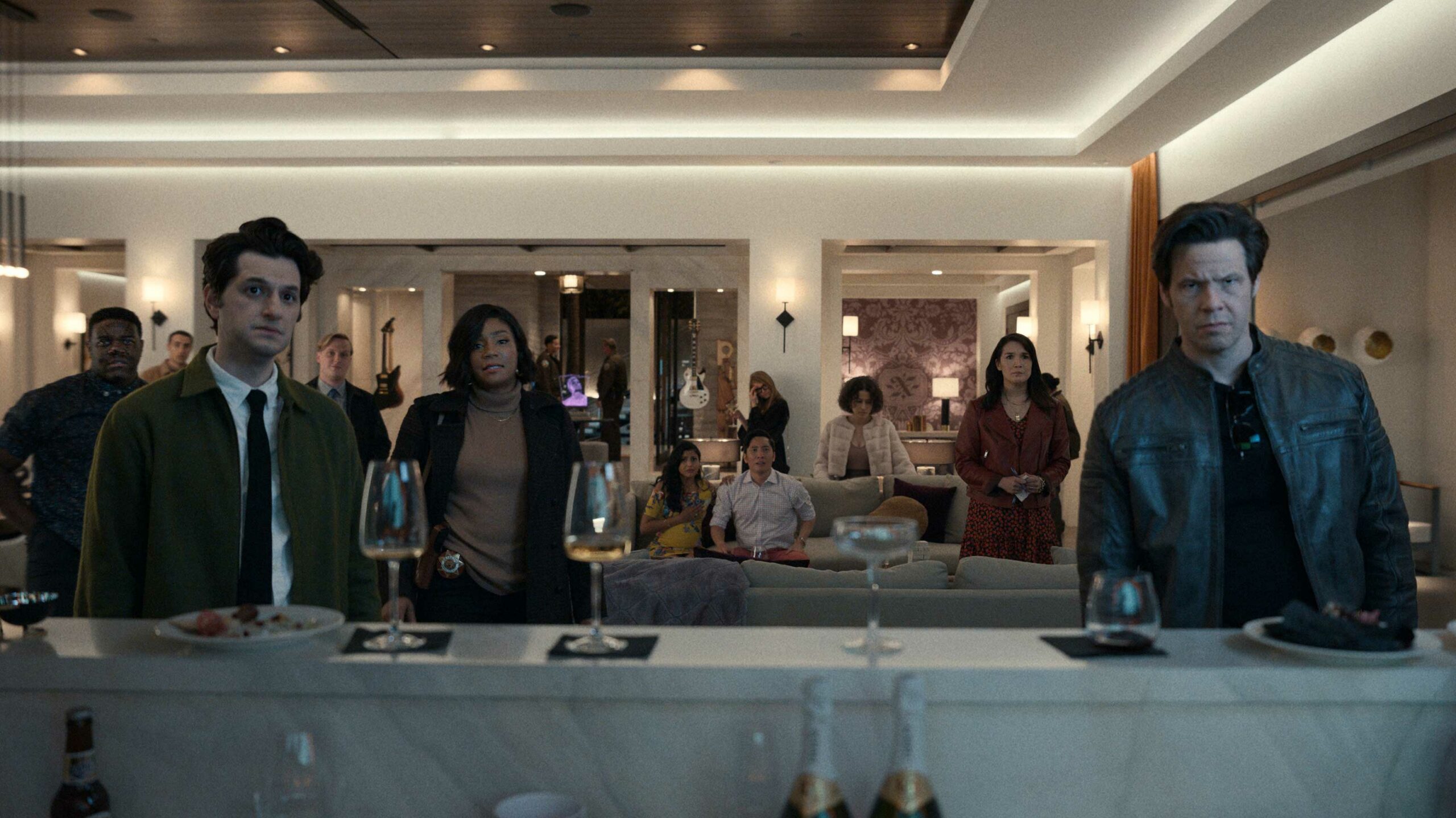 After a high school reunion leads to someone’s death, a detective grills each partygoer to discover the culprit.

Stream The Afterparty here. It’s worth noting that the entire first episode of the series is available for free on YouTube.

After the death of her father, a young woman in 1882 moves from rural Pennsylvania to New York City to live with her rich aunts, getting caught up in a social war between the upper class.

In the climate change-ravaged near future, a man uses a machine that can access people’s memories to search for his missing love.

Buck embarks on an adventure in the Dinosaur World with Crash and Eddie.

It’s worth noting that the film was animated by Vancouver-based Bardel Entertainment (Rick & Morty).

A wronged Japanese macaque is mentored by the ghost of an American assassin as he wages war against Tokyo’s criminal underworld.

Based on Daniel Way and Dalibor Talajić’s Marvel Comics character of the same name, Hit-Monkey was created by Will Speck and Josh Gordon (Blades of Glory) and features the voices of Ally Maki (Wrecked), Jason Sudeikis (Ted Lasso), Olivia Munn (The Newsroom), George Takei (Star Trek) and Fred Tatasciore (the Hulk in various Marvel animated titles).

Six months after the events of Season 2, Layton continues to search the globe for livable conditions while Wilford seeks vengeance.

It’s worth noting that the show is filmed in Vancouver and Langley, B.C.

A heartbroken woman questions whether she witnessed a murder.

The Woman in the House Across the Street From the Girl in the Window was created by Mike Tyson Mysteries‘ Rachel Ramras, Hugh Davidson and Larry Dorf and stars Kristen Bell (The Good Place), Michael Ealy (Barbershop), Tom Riley (The Nevers) and Mary Holland (Happiest Season).

Stream The Woman in the House Across the Street From the Girl in the Window here.