This deal is exclusive to Costco members only 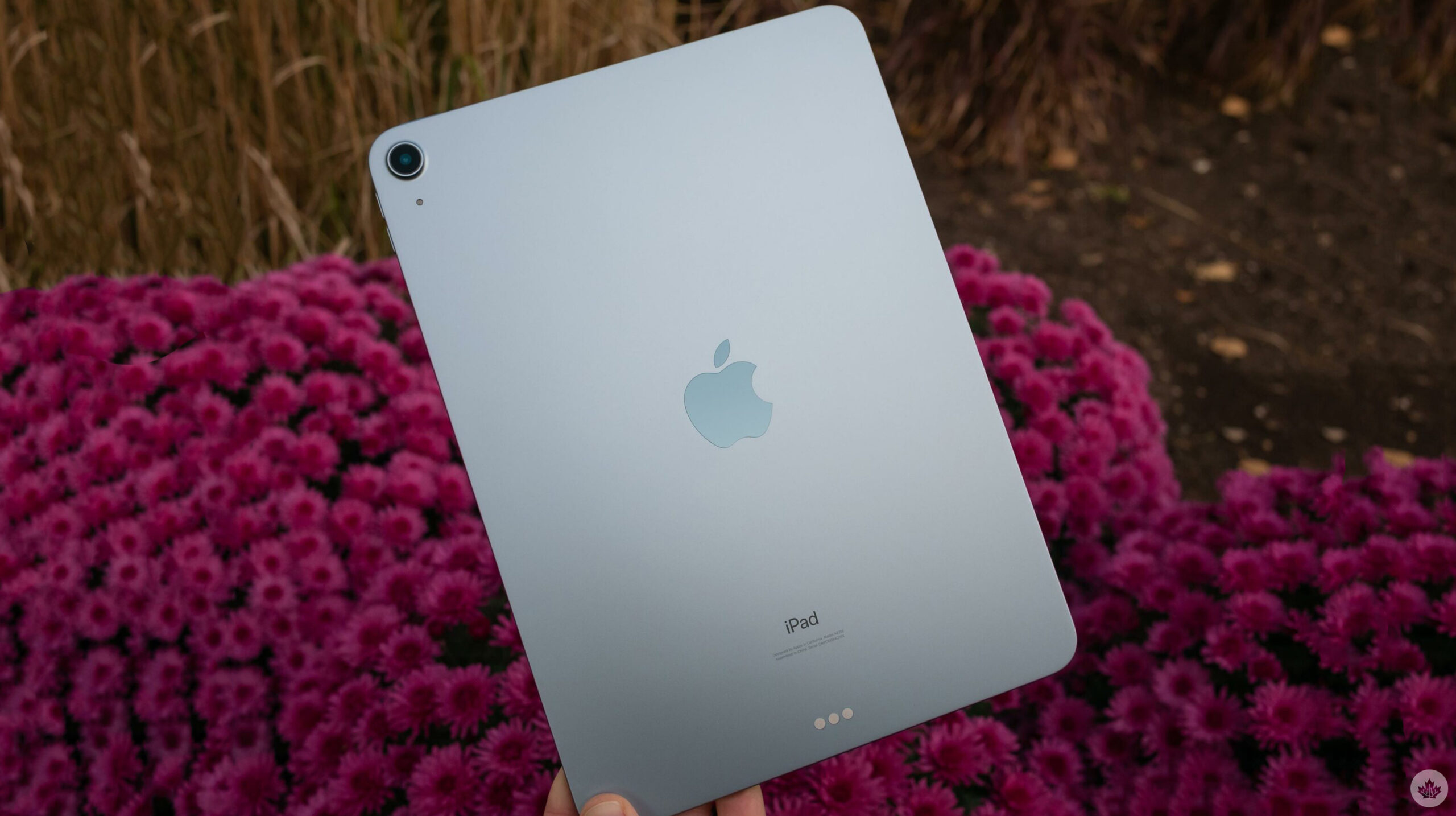 Costco is currently offering its daily holiday deals with solid discounts on tech and appliances.

One notable deal being offered right now is on Apple’s 64GB iPad Air 4 (2020), which was released alongside the iPhone 12 series. 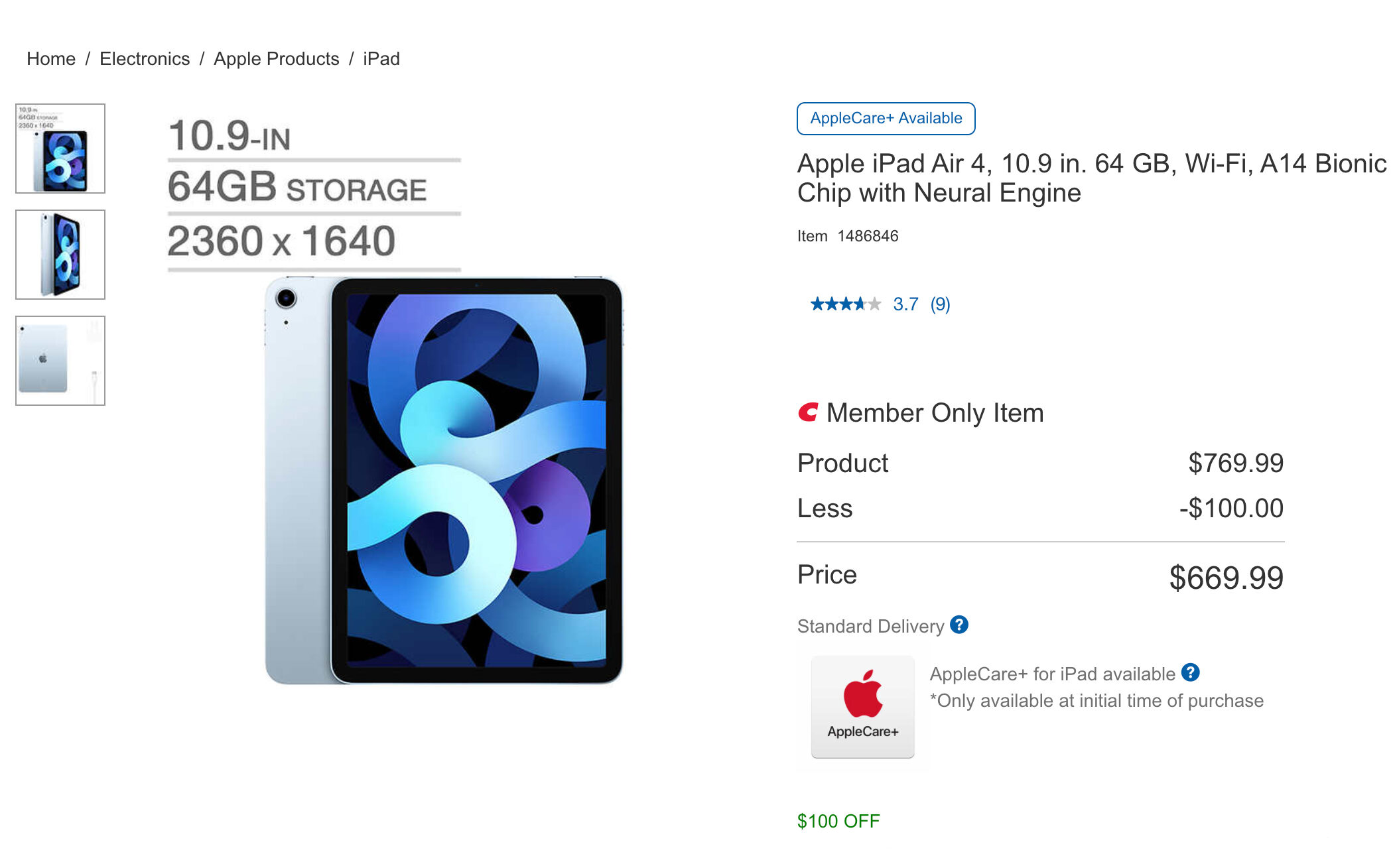 MobileSyrup managing editor Patrick O’Rouke is a big fan of the iPad Air and said, “Essentially, the new Air is Apple’s no-frills, cheaper high-end tablet offering,” in his 9/10 rated review of the 2020 iPad Air.

It’s worth noting that this deal is exclusive to Costco members only.