If you want a small iMac, you'll have to go with the 24-inch M1-powered iMac 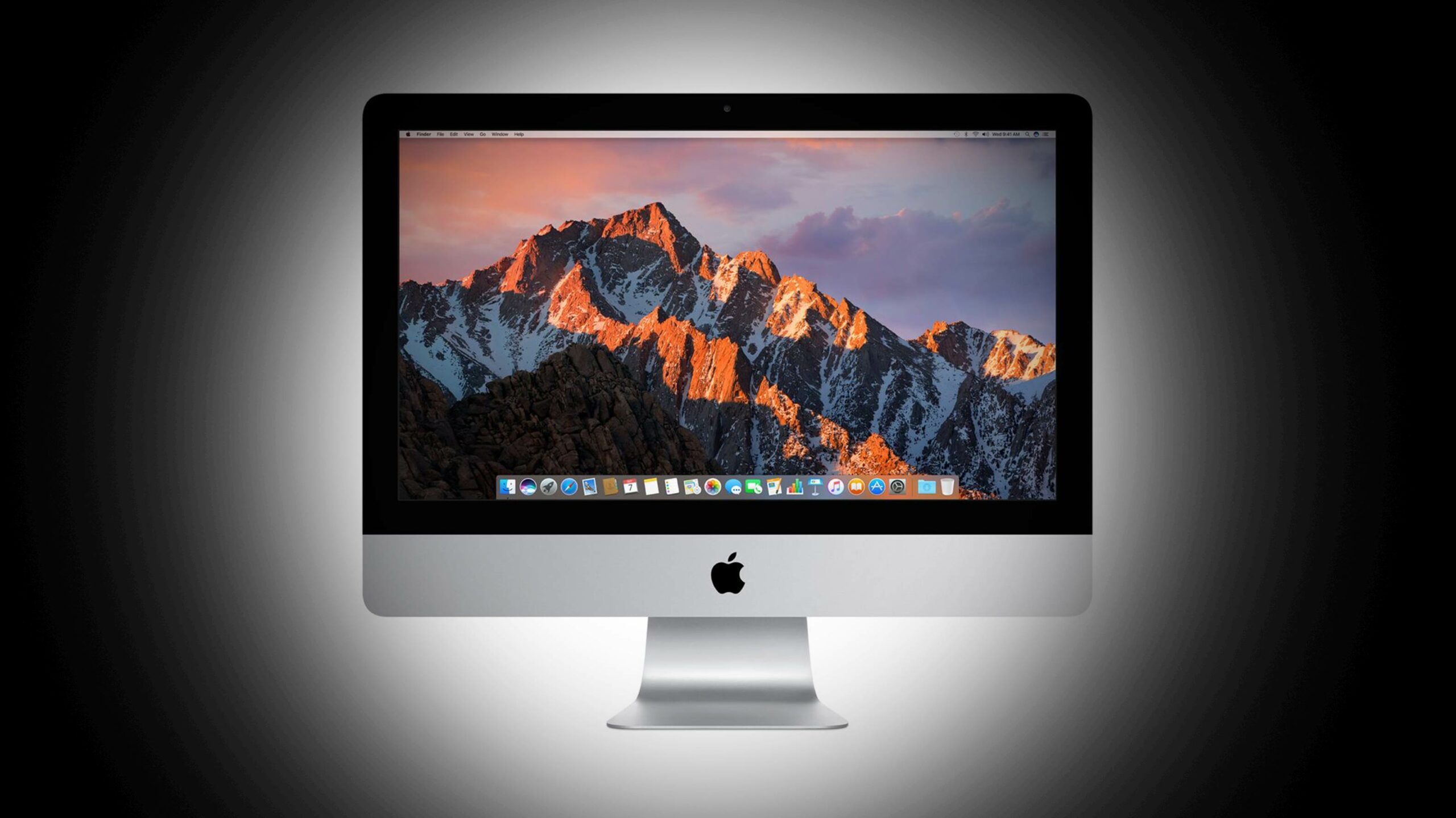 Apple has taken down its store listing for the 21.5-inch iMac.

The computer has been officially replaced by the 24-inch iMac with an M1 chip that Apple released earlier this year. That said, if you’re still looking to get your hands on the now-dead iMac, you can a few configurations are still available in Apple’s online Refurbished Store. However, I’d expect them also to sell out rather quickly. 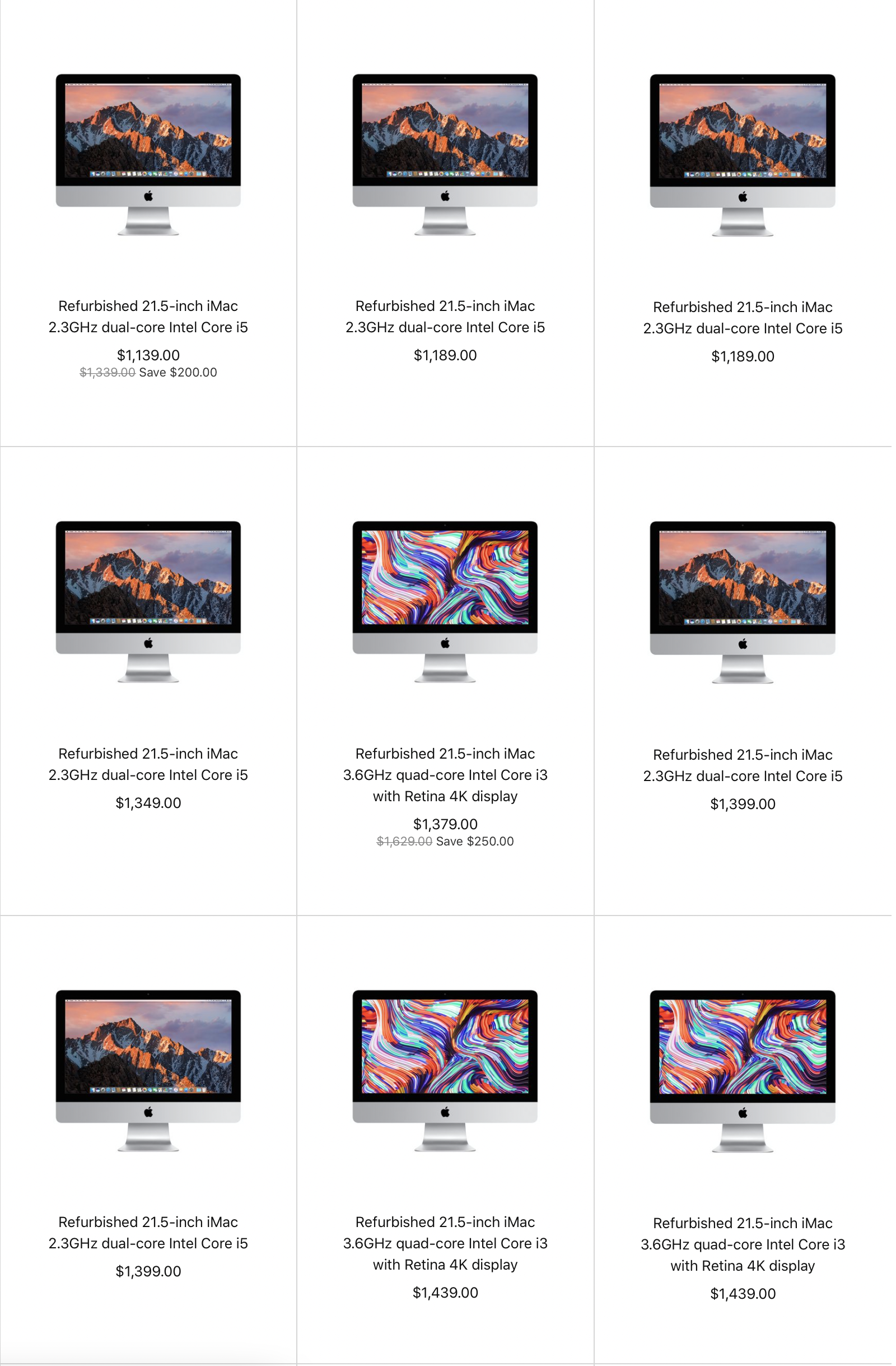 This means that the only Intel iMac that Apple sells is the 27-inch that starts at $2,200 roughly in Canada. With the way things are going, I’d expect it to be replaced with an M-series chip at some point in the next 12-months.

Logically with the M1 Max and M1 Pro chipsets, Apple could even redesign the ageing Intel machine and replace it with its own chips for professionals.