Featuring Foundation, The Shrink Next Door, Finch and more 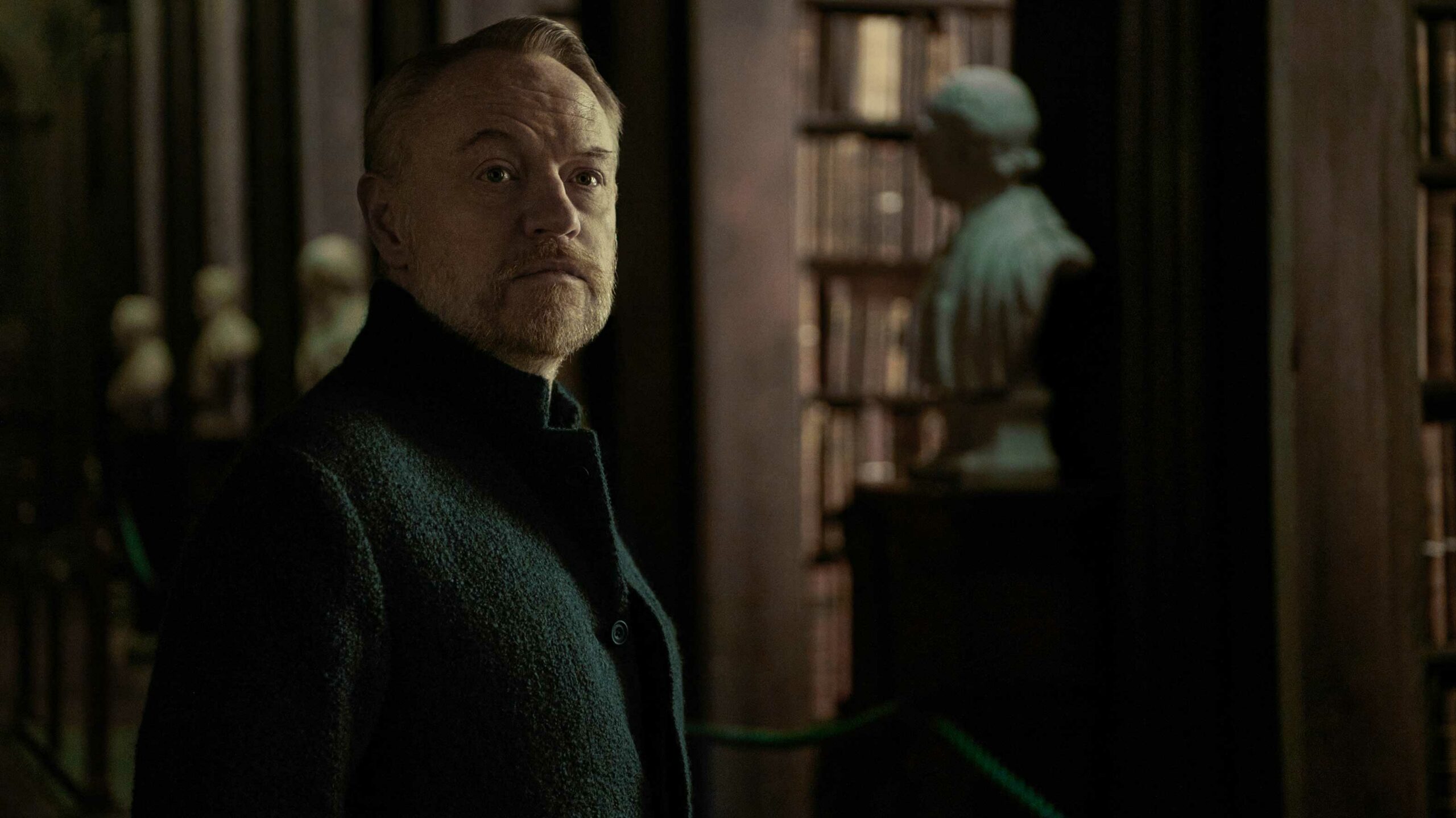 Apple opened its big ‘California Streaming’ event with a sizzle reel for a slew of upcoming Apple TV+ content.

Check it out below: