Top tracks include 'Dance Monkey' by Tones and I 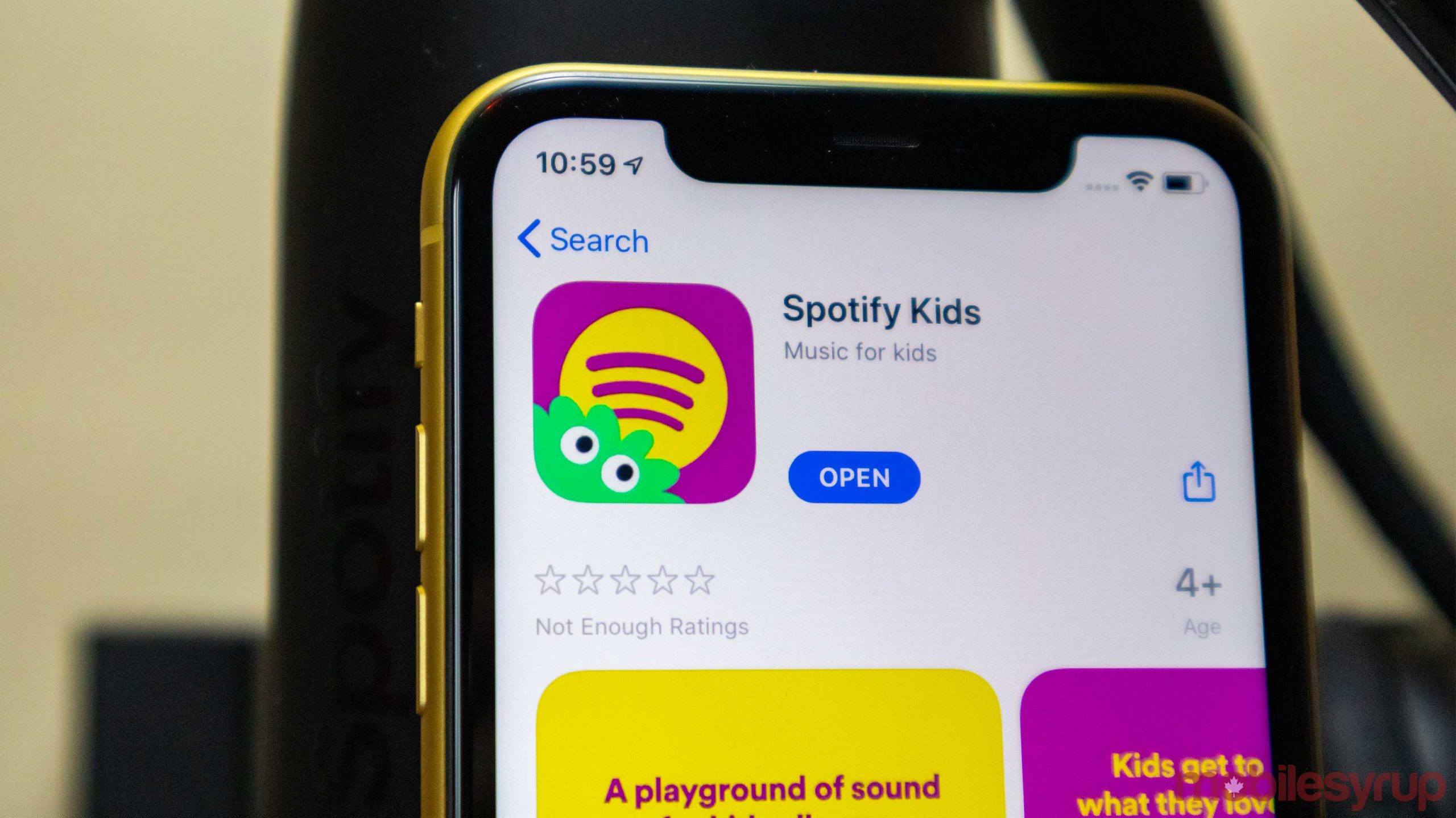 Spotify Kids has unveiled the top tracks, artists, playlists and stories in Canada for 2020.

This year’s top track is Dance Monkey by Tones and I, and the top artist in Canada is Dove Cameron from Descendants 3.

Globally, Spotify has more than 300,000 kid-friendly tracks and more than 1,300 playlists for different moods, moments and activities.

Movie soundtracks also dominated the top song lists with songs like, Into the Unknown from Frozen 2 and Good to Be Bad from Descendants 3.

According to Spotify’s global survey, 48 percent of Canadian parents say that lullabies are a big part of raising children, so the most listened to Spotify Kids playlists this year includes lullabies.

Furthermore, Spotify Kids stories like Harry Potter at Home, Captain Underpants, LEGO Ninjago and Peter Pan all came out as the top listened on Spotify Kids in Canada.

Spotify Kids, available on Android and iOS, is a standalone app, designed for Spotify Premium Family Plan subscribers and designed for kids ages three and older.