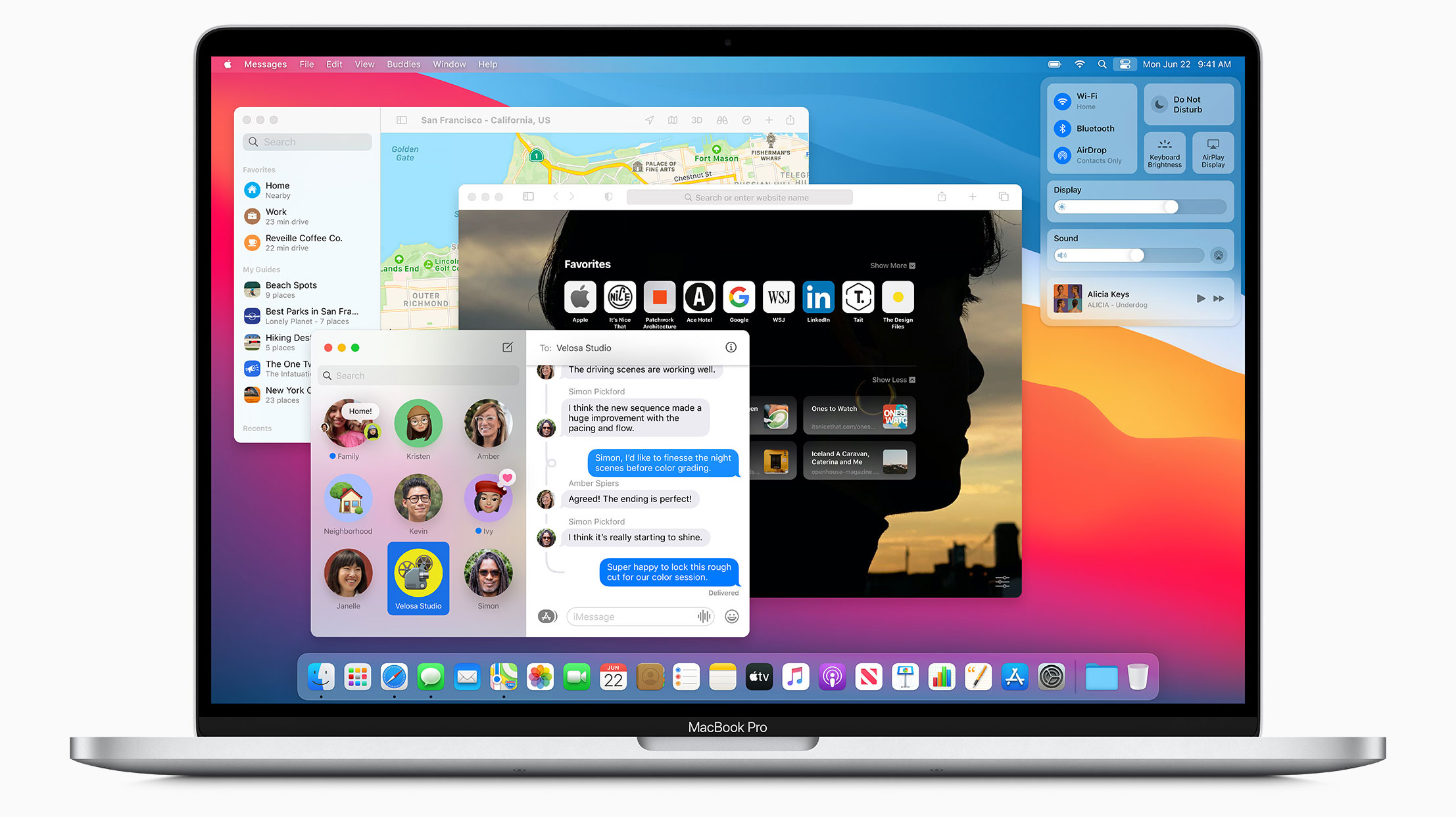 There are reports of several users trying to update their late 2013 and mid-2014 13-inch MacBook Pro laptops to Big Sur, only to be greeted with a black screen while the update is installing. Resetting the laptops’ NVRAM and SMC, which usually solves issues like this, doesn’t rectify the situation.

Delving into the Reddit and Apple support forum posts about the problem, it seems like an engineer was able to solve the issue after removing an IC chip for the HDMI chip, but it’s unclear if that’s the actual root of the glitch.

It’s unclear what’s causing this issue or how many MacBook Pro laptops it affects. For what it’s worth, macOS Big Sur seems to be running relatively smoothly on my MacBook Pro (2020).

The only issue I’ve encountered so far beyond the initial download crashing a few times is that the Logitech unifying receiver I use to connect my mouse and keyboard to my Mac seems to no longer work properly when plugged into my USB-C hub.