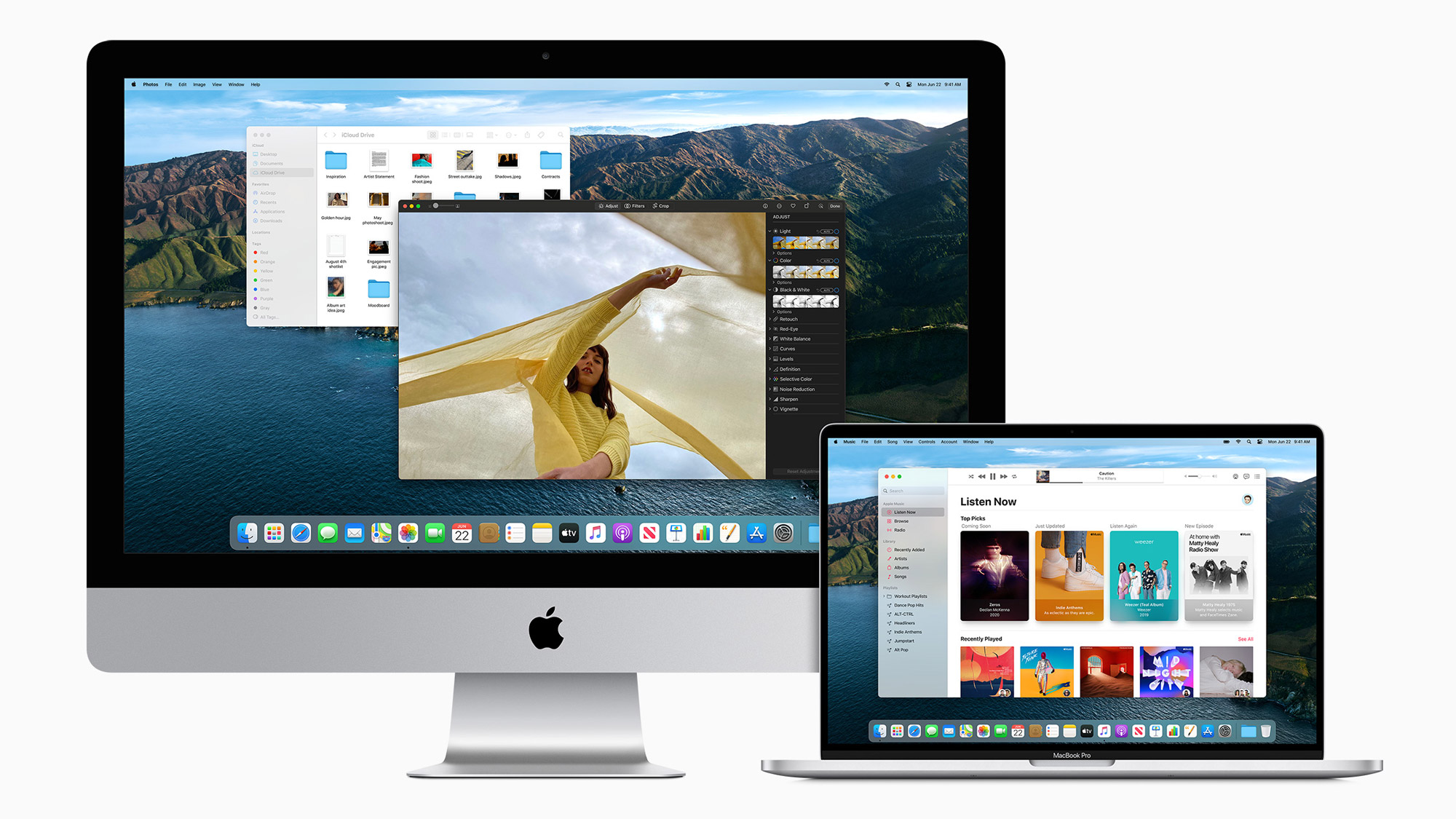 Following its reveal at WWDC 2020 a few months ago and what feels like a delay of at least a few weeks, macOS Big Sur is now available.

The new look includes more rounded icons, a transparent menu system and an overall design that more closely resembles iOS and iPadOS. This makes sense given Apple recently announced that its M1-equipped Macs will be capable of natively running iOS and iPadOS apps.

To download the update, click the Apple symbol in the top left corner of your display, select ‘About This Mac,’ and then, ‘Software Update.’ If the update is available for your Mac, it should appear.

The full list of Macs capable of running macOS Big Sur are as follows: