These leaks are from August 29th to September 4th 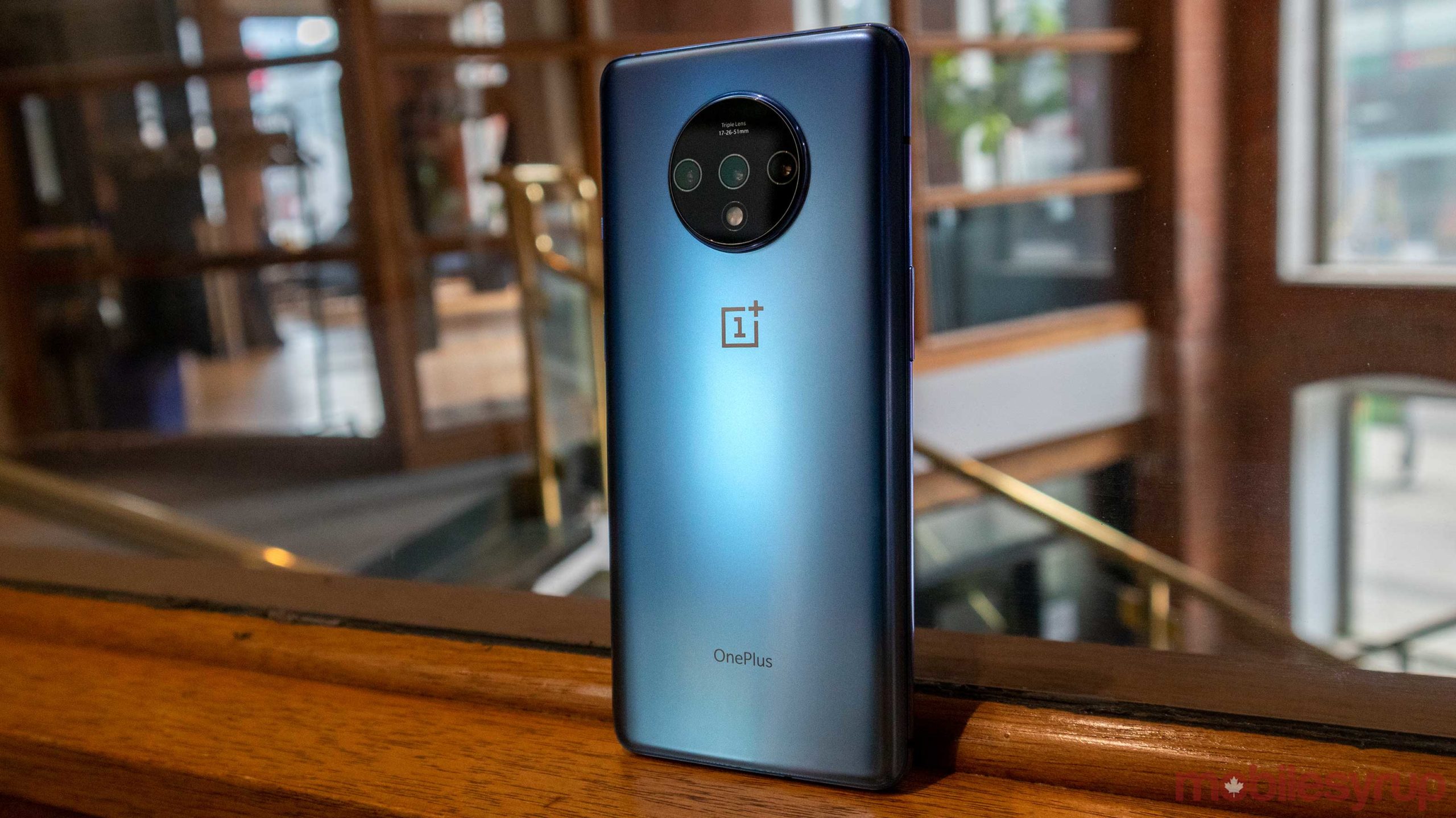 Images, renders and videos of upcoming smartphones continuously leak. All of these leaks can be difficult to follow, so we’ve compiled a list of this past week’s hottest rumours.

This week we’re taking a look at smartphone leaks that occurred from August 29th to September 4th.

A leak indicates that the iPhone 12 Pro could release in a new ‘Dark Blue’ colour variant. This comes after last year’s 11 Pro and 11 Pro Max launched in ‘Midnight Green.’ Additionally, the iPhone 12 Pro will reportedly feature “mmWave 5G technology,” a time-of-flight camera, a wide-angle lens and ‘”sensor-shift optical image stabilization.”

OnePlus 8T leak showcases a render of the upcoming smartphone. The device looks similar to the OP8, but has a flat-screen, a 64-megapixel shooter, and more.

Another leak about the OnePlus 8T indicates that the handset sports a 6.55-inch AMOLED display with a 120Hz refresh rate. Additionally, this leak indicates the device features a 48-megapixel primary shooter, a 16-megapixel wide-angle shooter, a 5-megapixel macro and a 2-megapixel depth-of-field lens. Furthermore, it’s rumoured to feature a Snapdragon 865+ chipset, 8GB of RAM with 128GB of storage, and it’ll run OxygenOS 11 as well as Android 11 out of the box.

For more on this OnePlus 8T leak, click here.

A rumour regarding the Motorola Razr 5G has appeared online, indicating the phone will sport a Snapdragon 765G processor, a 2,800mAh battery, a 48-megapixel primary camera and a 20-megapixel front shooter.

motorola razr 5G seems like a good upgrade over the #motorolarazr… It's getting SD765G 5G Chipset with 48MP Main Camera & 20MP Front Camera. Battery has been upgraded to 2,800 mAH.

For more on the Razr 5G leak, click here.

While not technically a leak, pretty cool news regarding an upcoming smartphone from LG appeared this week. LG published a press release that mentions its ‘Explorer Project,’ an initiative that includes unique smartphones like the Wing.

The LG Wing is a device with two stacked displays that can swivel into a T shape. LG’s Wing announcement is coming September 14th.