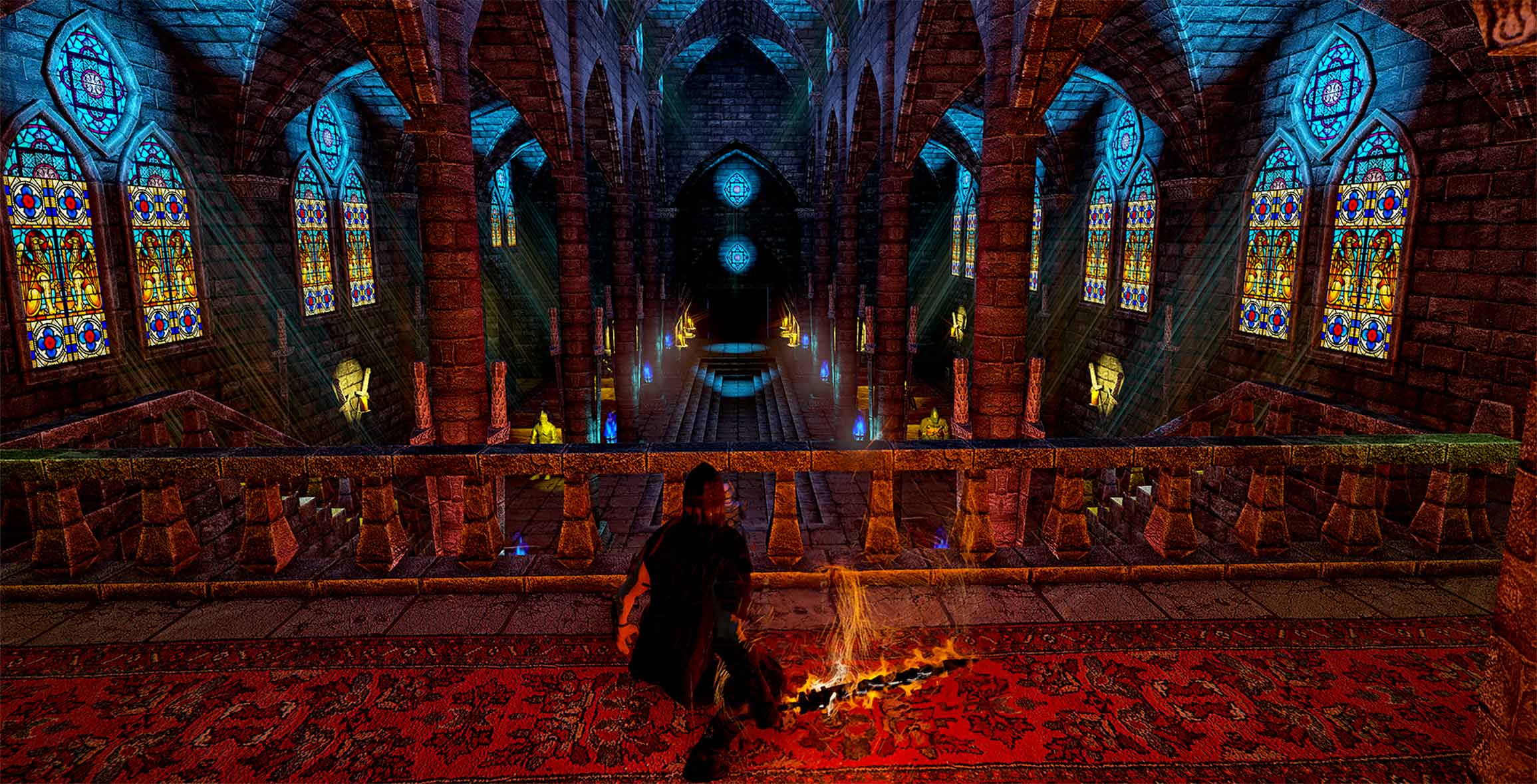 The game is set in an ancient fantasy world ruled by King Arthur that’s marred by poverty and violence. The player assumes the role of an assassin that tries to make ends meet by taking on various contracts, all while discovering his magical heritage.

At launch, Shadowy Contracts features more than seven contracts and four battle levels, with ExiledThunderProduction promising that “more [are] coming soon.” Further, the game features more than 52 different weapons, 38 armour sets and 21 weapon effects/enchants that can be purchased or looted.