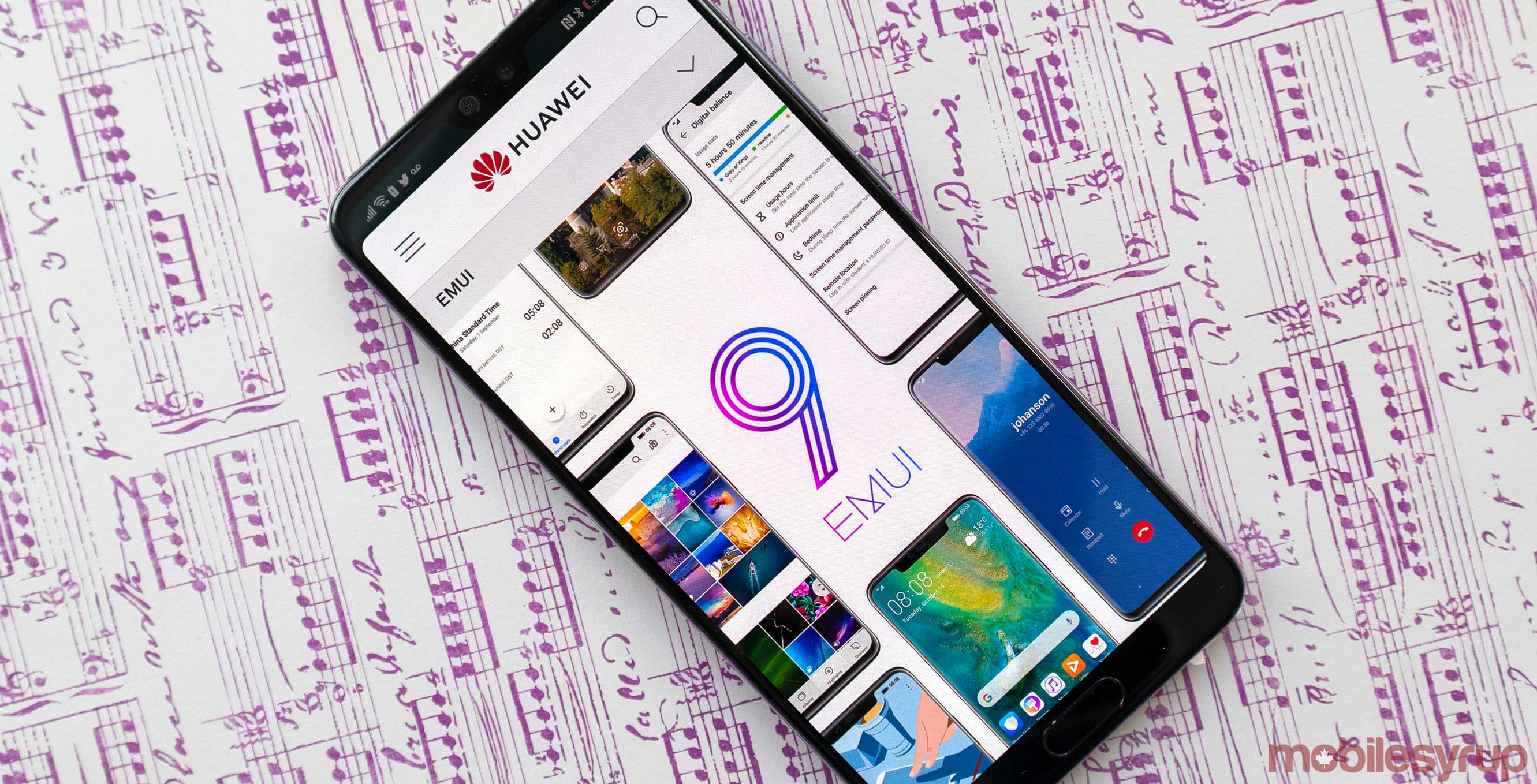 P20 and P20 Pro users who subscribe to Rogers should all have the latest version of Android by the end of Monday, February 18th.

According to Rogers’ update schedule, the time allocated for the P20 and P20 Pro update is wrapping up on February 18th.

The EMUI 9 rollout began on January 16th, so the majority of Rogers customers should have the update by now. Still, by the end of the 18th, all users should be running the update.

Rogers will complete rolling out Android’s January security patch to the Mate 20 Pro by the 18th, as well.