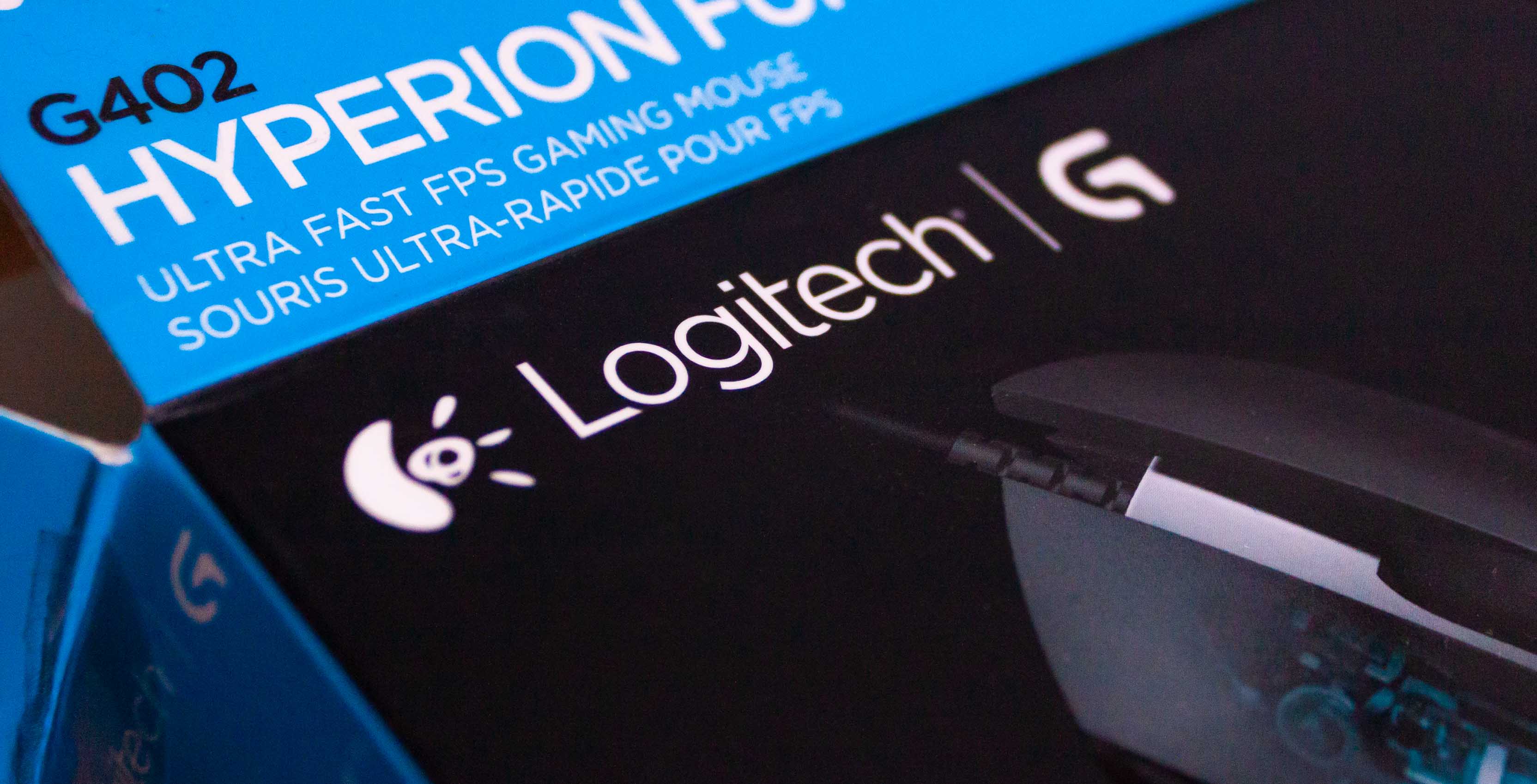 According to Reuters, Logitech is offering as much as $2.2 billion USD (approximately $2.9 billion CAD). If negotiations succeed, there could be a deal as early as this week.

Plantronics would be Logitech’s most expensive acquisition yet. The Swiss manufacturer already purchases Blue Microphones in 2018 for $117 million USD (about $155 million CAD).

The acquisition would bolster Logitech’s line of gaming and smartphone accessories.

Plantronics manufacturers several types of Bluetooth headphones and earbuds, as well as office headsets and other accessories. Further, the company is one of the few manufacturers still producing traditional Bluetooth earpieces.

With just the Blue deal, Logitech has spent more on acquisitions in 2018 than in any year prior.