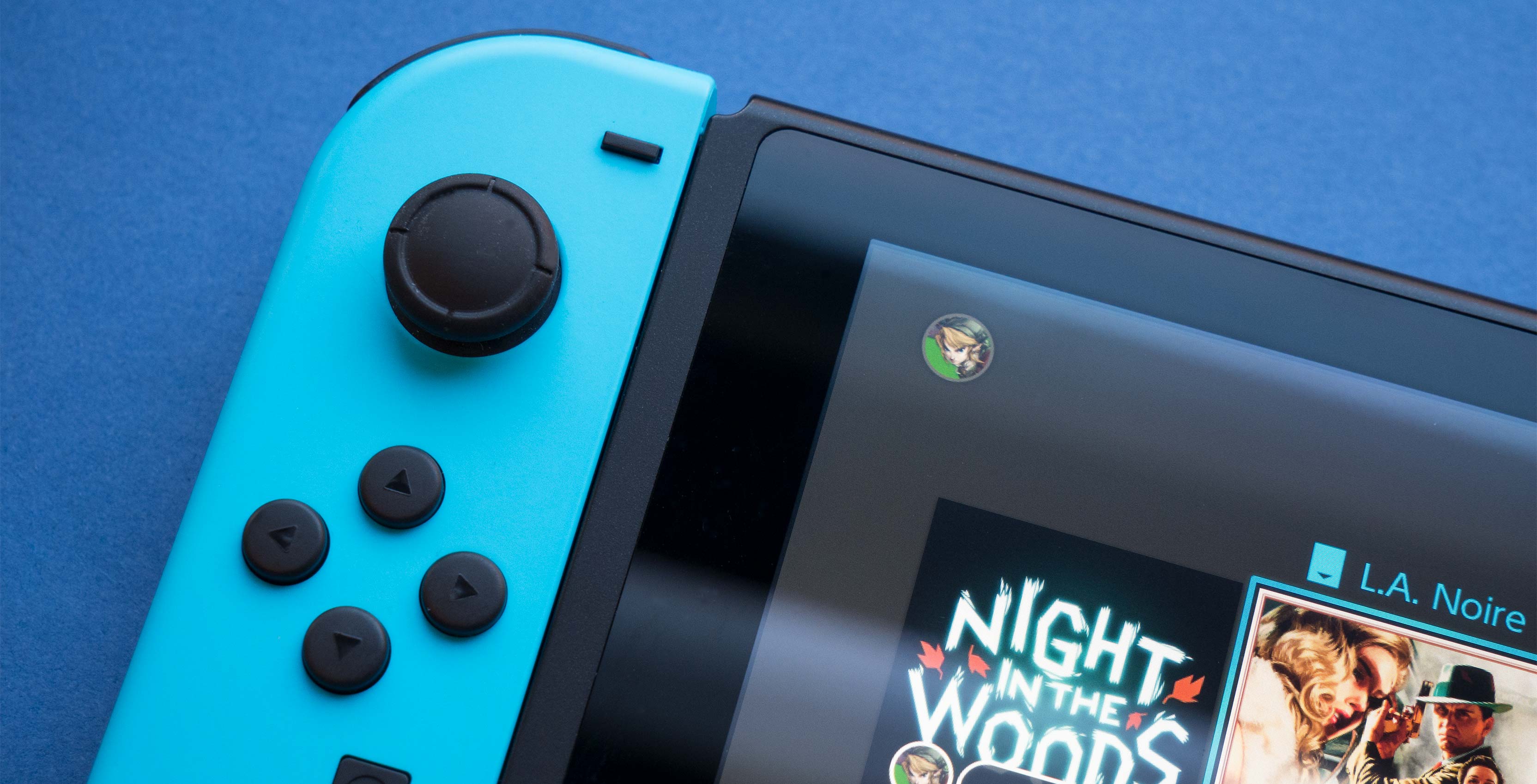 Nintendo has delayed a Direct livestream scheduled for today, September 6th, due to a massive earthquake that hit Japan’s northernmost island of Hokkaido late last night.

According to CNN, the 6.7-magnitude earthquake has killed seven people and injured 200 more, in addition to causing power outages throughout the country.

The earthquake follows Typhoon Jebi, a powerful storm that hit the Japan mainland earlier this week.

Due to the powerful earthquake in Hokkaido, Japan, we have decided to delay this week’s planned Nintendo Direct. We will provide a new time and date in the near future. Thank you for your understanding. pic.twitter.com/IITgJFtzub

Nintendo says a new time and date for the Direct will be announced “in the near future.”

Nintendo has announced that it will hold a Direct livestream on September 6th that will focus on upcoming games for the Switch and 3DS.

While the Japanese gaming giant hasn’t confirmed the news, it’s also likely that we’ll get our first detailed look at the Switch’s upcoming online service platform, which is still set to launch in September.

The livestream will kick off at 6PM ET/3PM PT and will be broadcast on Nintendo’s official website, as well as through Twitch.

Tune in 9/6 at 3pm PT for a new Nintendo Direct featuring around 35 minutes of information on upcoming Nintendo #3DS and #NintendoSwitch titles!https://t.co/vZbh2Ng6u1 pic.twitter.com/WVMdZYeGFv

It’s unclear what specific games we’ll catch a glimpse of, but given that the release of Pokémon Let’s Go Pikachu and Let’s Go Eevee, as well as Super Smash Bros., are just around the corner, it’s likely the stream will be focused on the two upcoming titles. It’s also possible that we might get a look at the Switch’s untitled Yoshi game, which is still scheduled to come out at some point this year.

While the Switch’s paid online services are set to launch in September, there are still a number of unanswered questions about the platform. It’s unclear exactly how many classic NES games will be available when the subscription service launches. It’s also unknown if retro titles from other Nintendo consoles will be added to the platform in the future.

Nintendo has revealed in the past that Switch users will need an active subscription to play most online multiplayer games, with Splatoon 2, Mario Tennis Aces, Mario Kart 8 Deluxe and a few other titles being cited as examples. That said, a complete list of games that require a subscription has not been released.