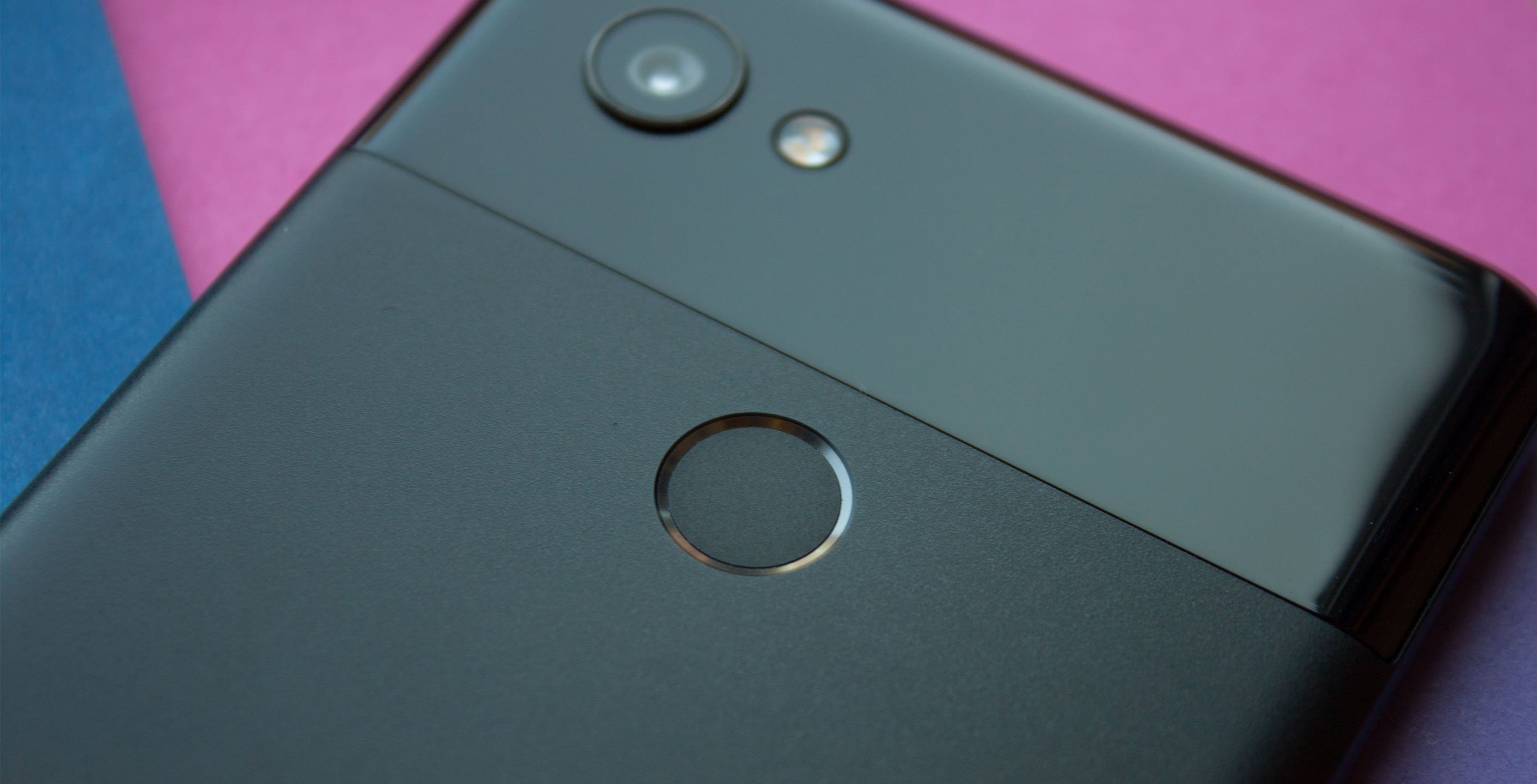 The update includes a Bluetooth car audio fix — an issue that I’ve experienced myself. Installing the OTA doesn’t require the user to unlock their device’s bootloader.

The September 2018 Pixel/Nexus security bulletin also mentions a variety of security and functional patches that Google will release this month. Those fixes include an improvement to battery charge in the Retail Mode for the Pixel 2 and 2 XL, as well as improving SW reporting for the Pixel, Pixel XL, Pixel 2 and Pixel 2 XL.

Android 8.1 factory images and OTA files are also available for the Pixel C, Nexus 6 and the Nexus 5X.

The September patch is also available to Essential phone owners.

I’ll note that my Pixel 2 XL received the over-the-air update late last night — the night of September 4th — so the OTA rollout is incoming.