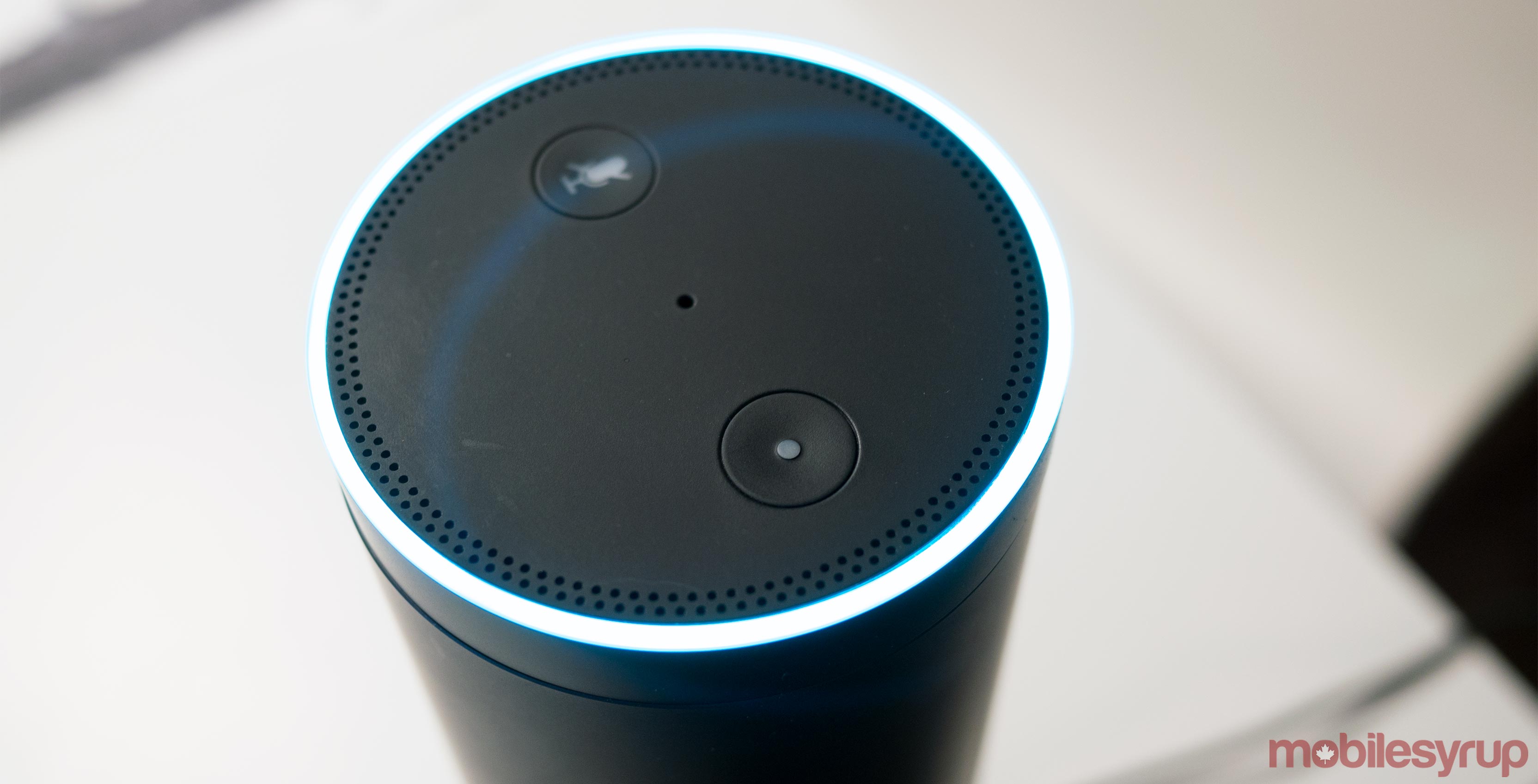 Amazon Echo is starting to catch up to Google Home’s hockey knowledge.

Amazon has shared a new list of hockey commands that users can use with Alexa.

Users can now ask questions like “who will win the Stanley Cup?” or “what time is the Golden Knights game?”

Amazon has also added a new hockey playlist to Prime Music, so users can ask Alexa to play ‘Hockey Rock,’ and a playlist of what Amazon refers to as “hockey game classics” will start playing.

The full list of Alexa hockey phrases can be seen below.

All of these commands have to be prefaced with ‘Alexa.’ Fortunately, users are not locked in to only learning about the Golden Knights or Capitals — these are just the examples Amazon provided.