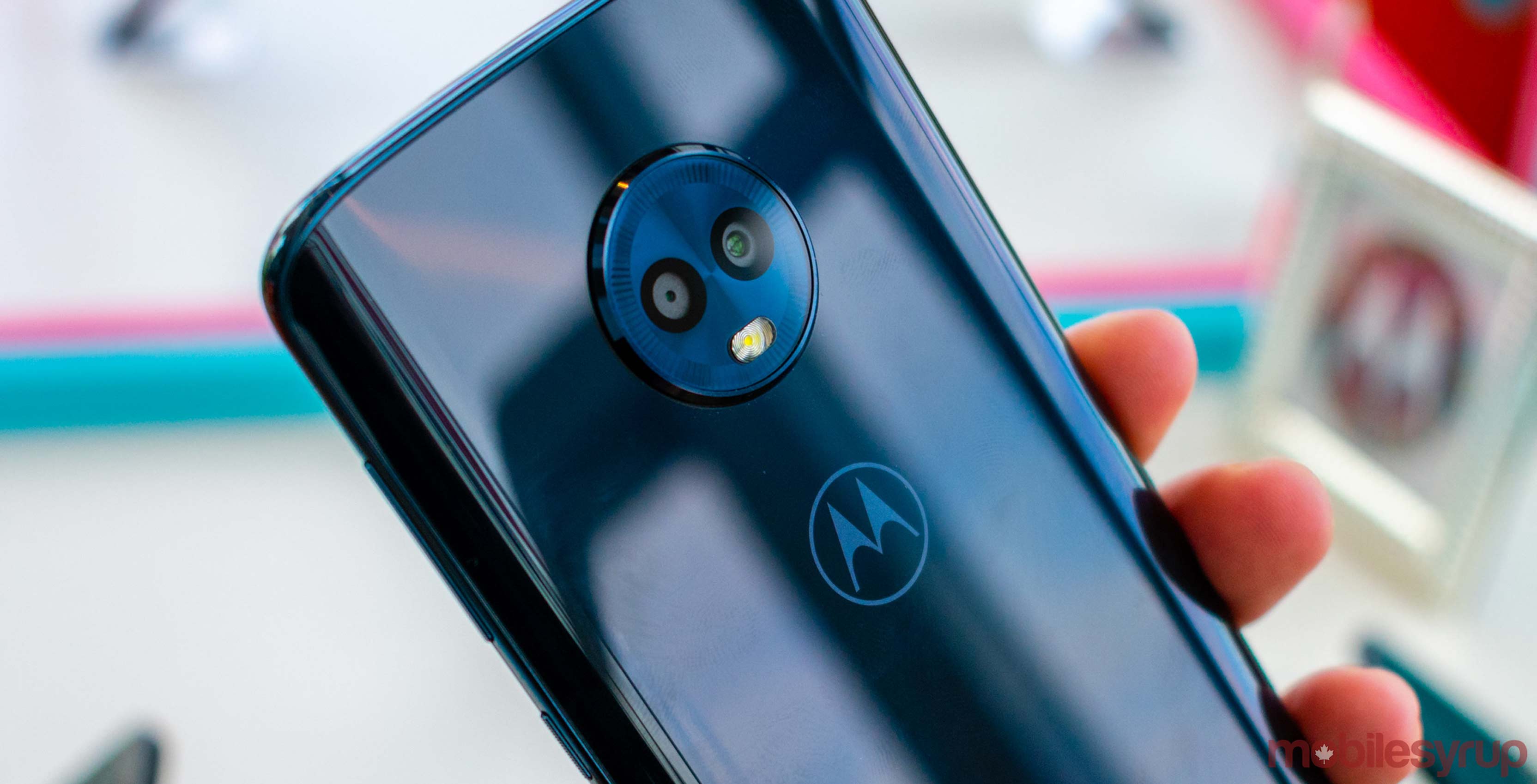 As of right now, Quebec regional carrier Videotron is the only telecom that carries the handset.

The phone also sports a Snapdragon 450 chipset with up to 64GB of ROM and up to 4GB of RAM. As for camera specs, it features a dual rear camera setup with 12-megapixel and 5-megapixel sensors.

We’ve reached out to Motorola to see which other Canadian telecoms will carry the Moto G6.