Huawei P20 Lite will be exclusive to Rogers and Fido 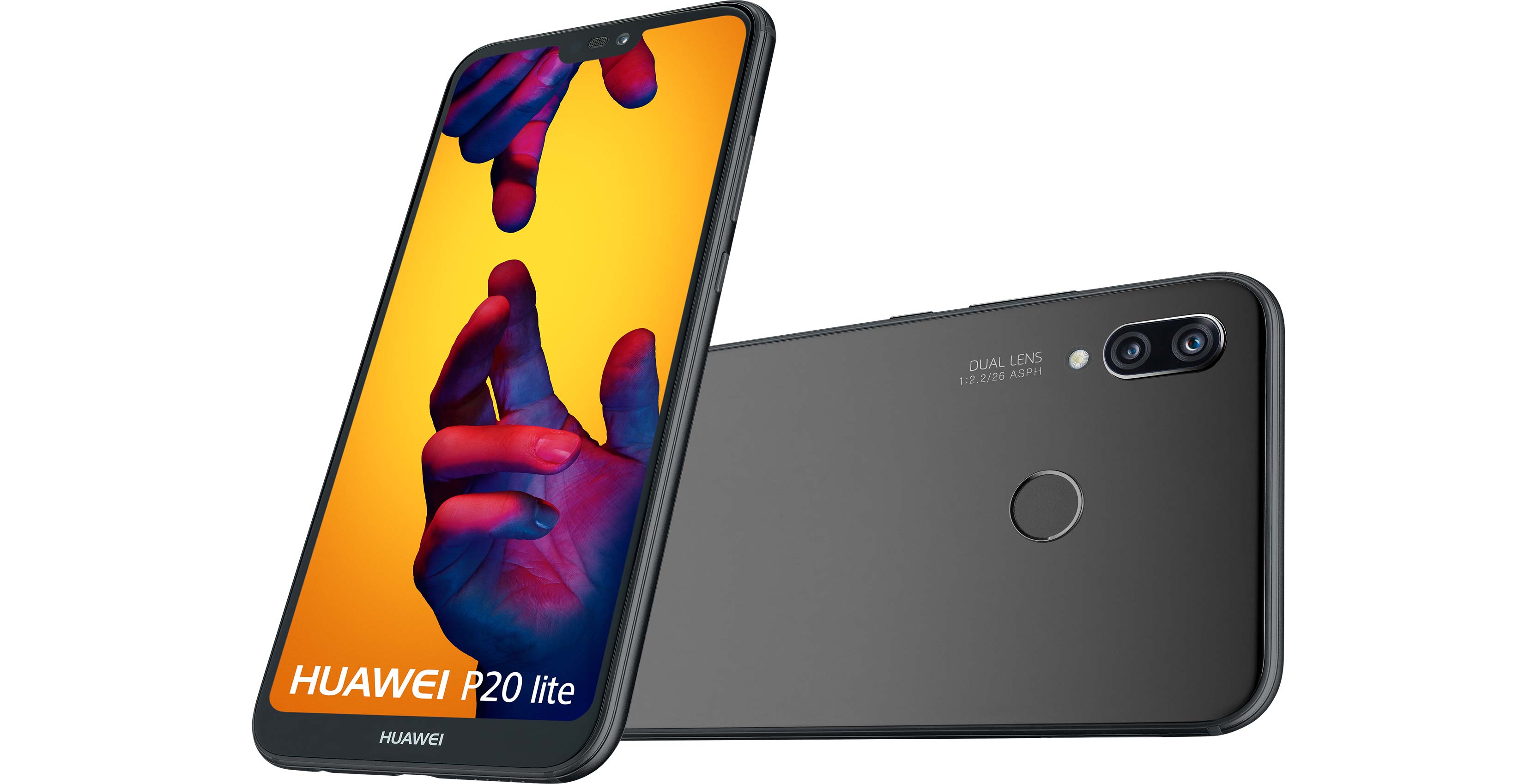 Huawei’s P20 and P20 Pro will soon arrive at a number of carriers, including Bell, Telus, Rogers, Virgin Mobile, Koodo, Fido and SaskTel.

The company’s pared-down P20 Lite, however, will only be available at Rogers and Fido.

The Huawei P20 Lite will become available starting May 17th, similar to the P20 and the P20 Pro. Canadian pricing for the device has yet to be released, however, we’ll update story as soon as we get it.

The P20 Lite is powered by a 3,000mAh battery and hosts a rear facing fingerprint sensor.