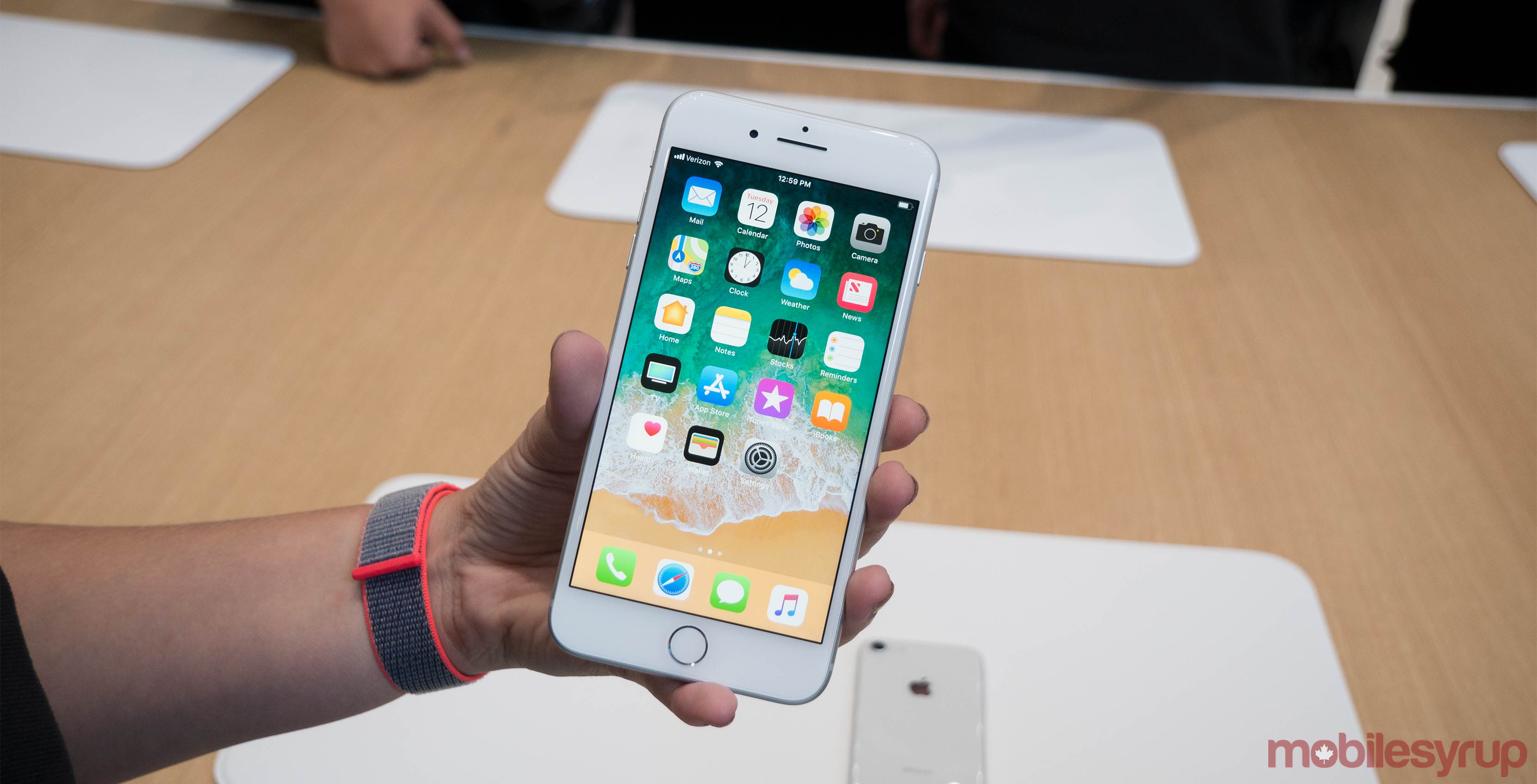 Apple really wants consumers to buy a pair of AirPods with the next iPhone.

In a note to investors obtained by MacRumors, Barclays’ Blayne Curtis predicts Apple will not include a Lightning to 3.5mm headphone adapter with future iPhones.

To date, Apple has included the $10 Lightning to 3.5mm headphone adapter since it started shipping the iPhone 7, the first iPhone model to not include a headphone jack, in 2016, and continued to do so with its 2017 lineup of smartphones, which includes the iPhone X.

“We currently model no dongle this year,” writes the analyst.

Curtis doesn’t provide much insight into why Apple plans to stop including the adapter with new iPhones. Moreover, he’s admits he’s making more of an educated guess than anything else.

That said, Barclays typically sources its information by visiting Apple’s supply chain partners, and the bank has been correct in the past. In 2017, Barclays wrote, “We believe [the adapter] stays this year but goes away at some point, potentially in the 2018 model.”

As MacRumors notes, the inclusion of a headphone adapter always felt temporary. Moving forward, it’s likely the company wants to give its users even more reason to buy a pair of AirPods.