American Gods season two goes into production, will premiere in 2019 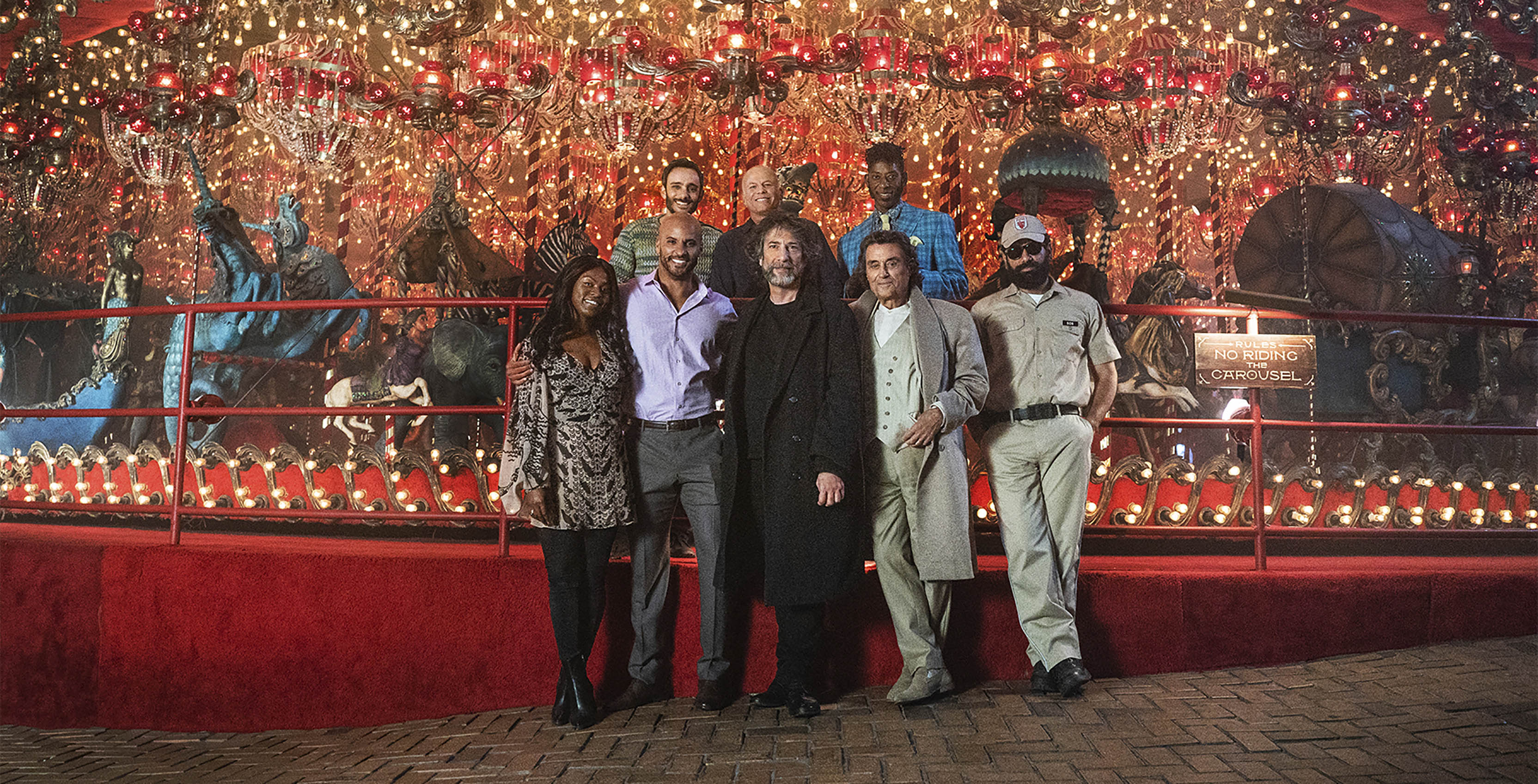 Season two will include some filming in Toronto and the series will continue to star British Columbia-born actor Pablo Schreiber as Mad Sweeney.

Prepare for war. #AmericanGods Season 2 is coming to @STARZ in 2019. pic.twitter.com/AiAfbcVaL1

The second season of American Gods will premiere on Amazon Prime Video Canada in 2019.

The series is based off one of Neil Gaiman’s best selling novels, American Gods. It stars Ricky Whittle from The 100 series and Ian McShane from Pirates of the Caribbean. Season two will also include the addition of new characters as well.

American Gods is solely available on Prime Video in Canada. Prime Video costs $79 CAD per year with a 30-day trial period. However, for those in Quebec there’s no trial but the cost is $79 for a 13-month subscription.