Motorola and Polaroid have teamed up to produce this new Moto Mod, allowing users to snap photos and then immediately print them directly from a user’s Moto Z and or Moto Z Play smartphone. 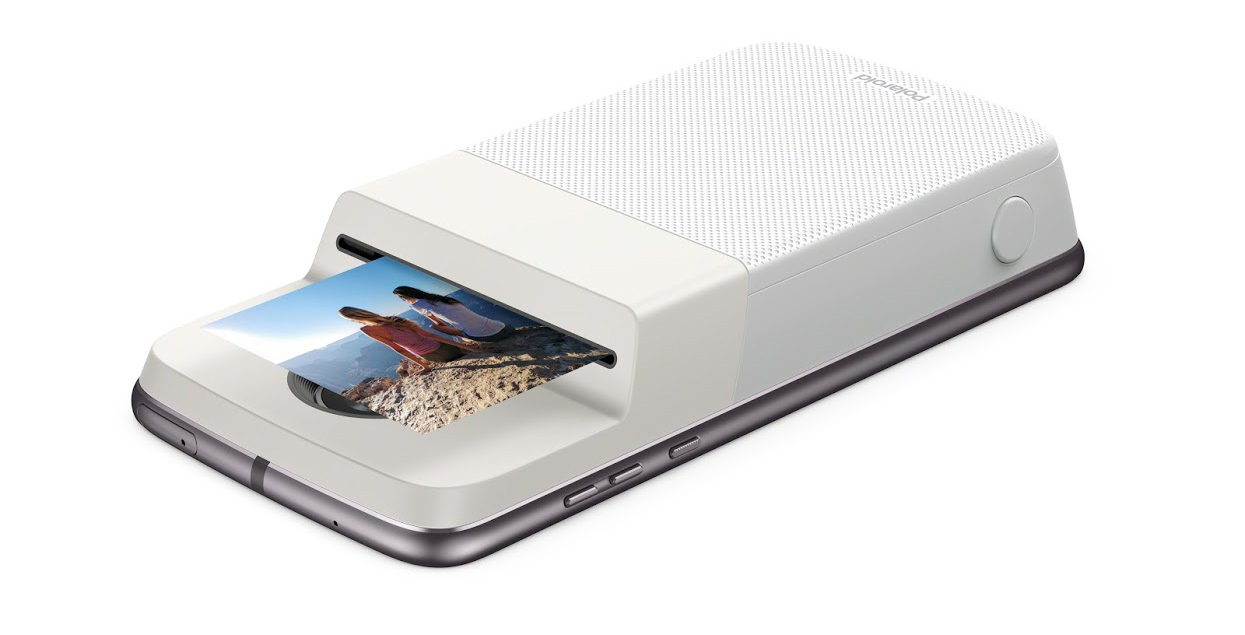 The recently introduced Moto Mod adds the power of an old school Polaroid cameras — or newer Instax Mini cameras — to a smartphone. All a user needs to do is snap a picture and wave the printout to develop the image.

Like all other Moto Mods, the module attaches to the back of the device and features a dedicated camera button. The accessory can print out images from a smartphone’s internal storage, as well as pictures from Facebook, Instagram and Google Photos.

Additionally, the mod allows users to customize the pictures with filters, borders or text before printing them out. 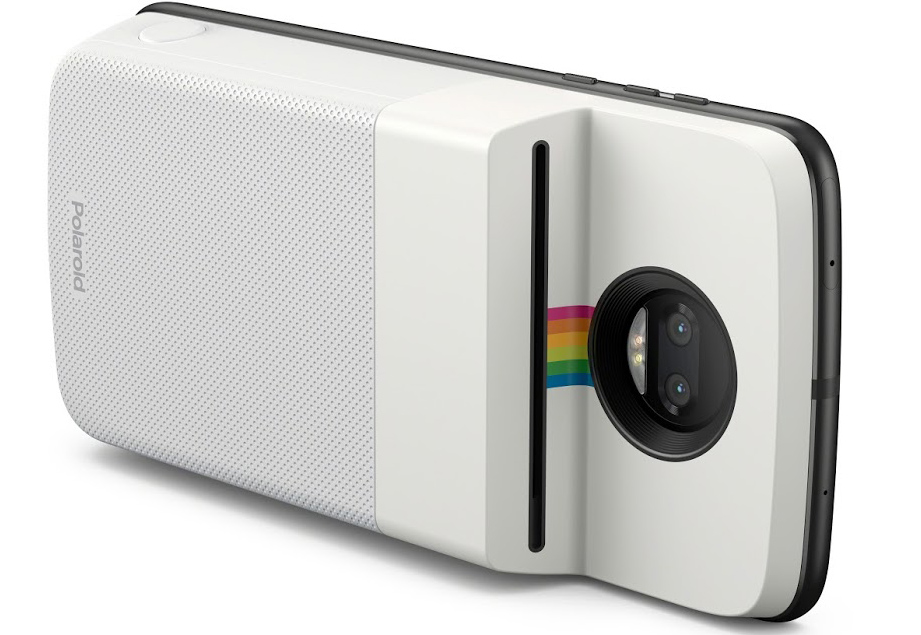 The new Moto Mod retails for $200 USD ($255 CAD) in the U.S. We’ve reached out to Motorola for Canadian availability and pricing.

Update:11/20/2017: According to a Motorola spokesperson the Polaroid Insta-Share Printer will be available in Q1 of 2018 and the Canadian pricing will be similar to the American.