While Samsung Pay only works with three banks, it now has expanded card support 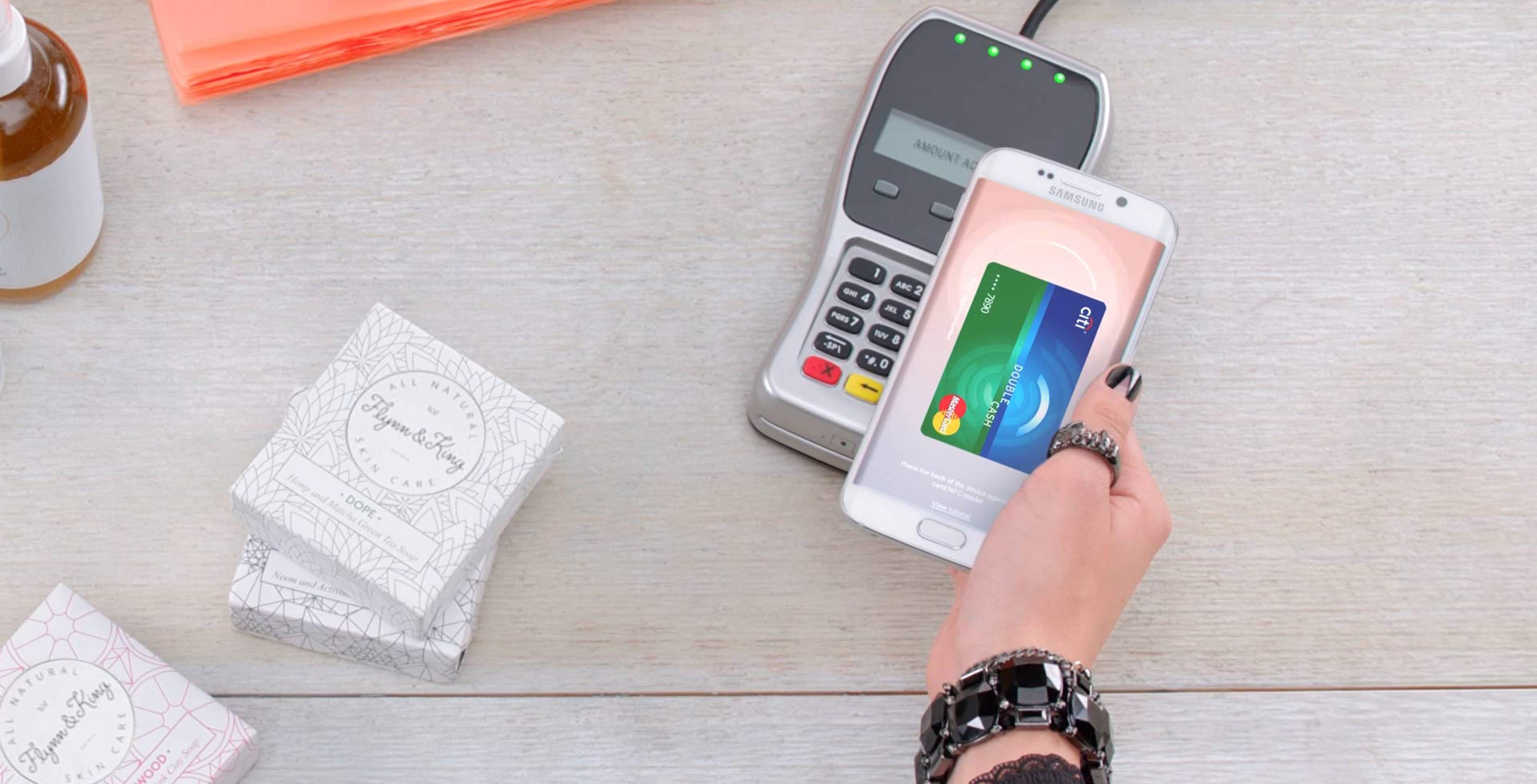 After months of speculation, Samsung has formally announced that its Samsung Pay app is receiving expanded support in Canada.

Not only has Samsung partnered with Scotiabank and Alberta-based ATB Financial, but customers can now load their Visa, MasterCard and American Express cards to the app.

Samsung also confirmed in a November 1st, 2017 media release that Tangerine and Peoples Card Services customers will be able to load their cards onto Samsung Pay soon.

Update 01/11/17: Article updated to reflect that Tangerine and Peoples Card Services customers will soon be able to use Samsung Pay.