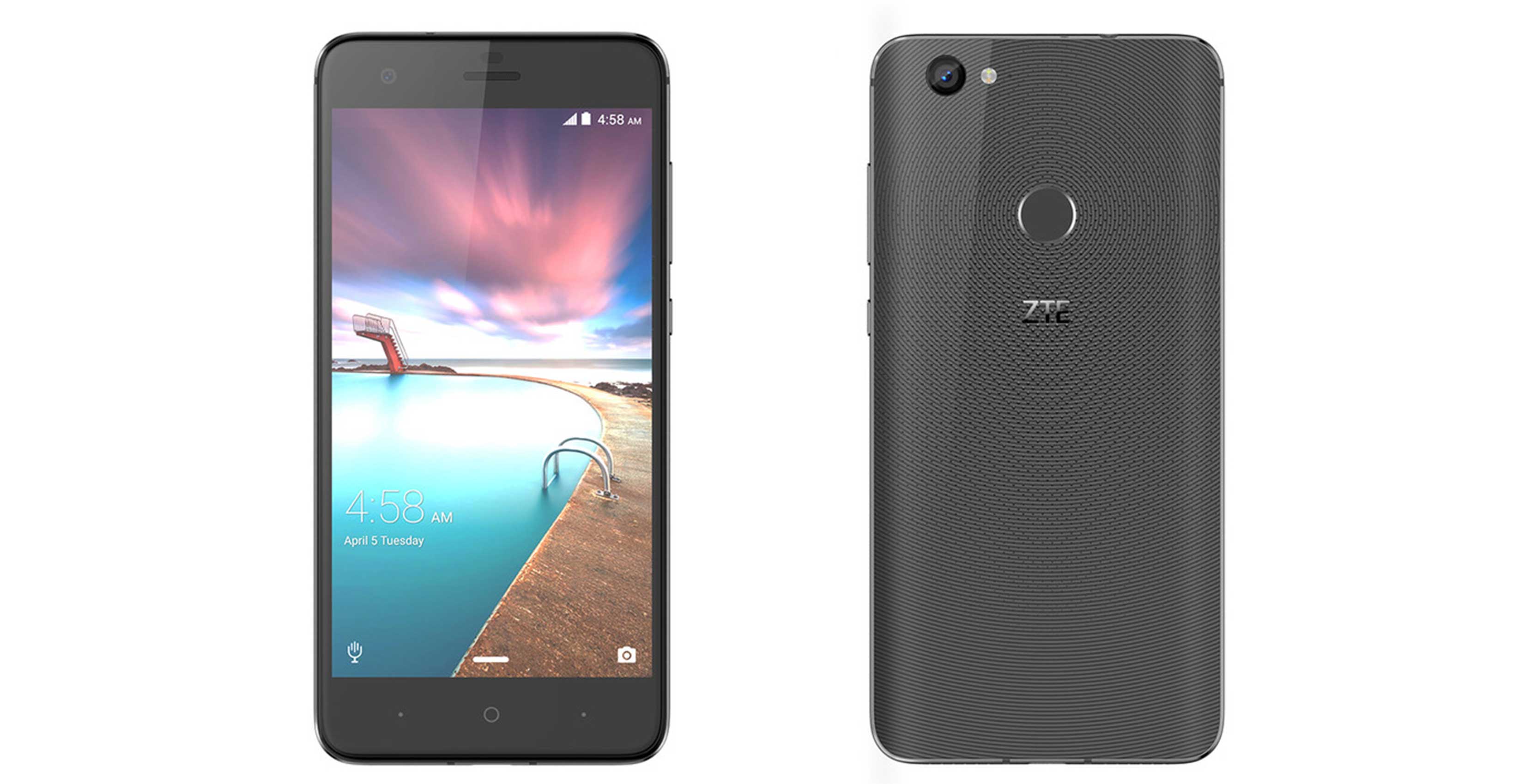 The specifications for ZTE’s Hawkeye smartphone are being reconsidered following underperforming crowdfunding results. The Chinese phone company put the device up on Kickstarter earlier this month with a target of $500,000 USD, but so far has raised just under $35,000.

Pre-orders cost $199 and go on until February 18th, with 177 people having backed Hawkeye so far.

The Hawkeye was pitched as a self-adhesive, hands-free phone that could be navigated through eye-tracking technology. The concept was voted on by users and the device was formally unveiled at last year’s Consumer Electronics Show (CES).

However, support for the Hawkeye waned once ZTE detailed its specs.

“We realize that our decision to introduce the CSX hands-free features on a mid-range device may not have met the expectations of those that backed this project,” said company in a community post on its web site.

ZTE asks consumers to go onto its website to vote on what changes should be made to the phone’s specs. The current poll options are:

In the past four days, 96 people have taken part in the poll.