Apple releases iOS 10.2 to the public, debuts over 100 new emoji 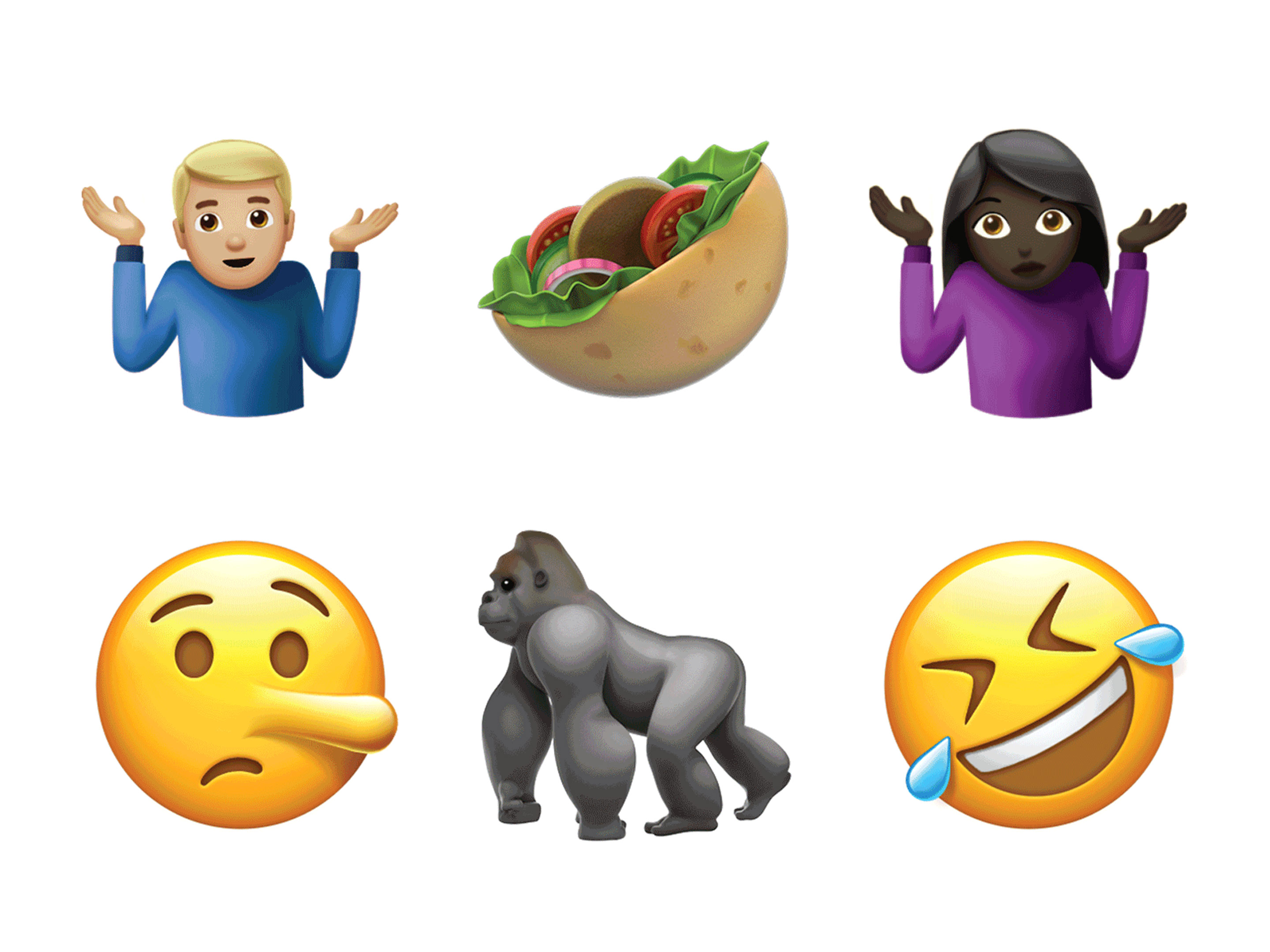 After seven betas, Apple has released iOS 10.2 to the public. The second major update to iOS 10 brings with it new emoji (including ones for bacon and selfie), and a wide variety of updates and fixes for applications such as Photos, Messages, Music and Mail.

Canadians won’t see the new ‘TV’ app revealed at Apple’s October Mac unveiling event, however. The app is akin to a personalized TV guide and is a major aspect of the update in the U.S.

Amongst the over 100 new emoji delivered in the new update are clown face, face palm, fox face, avocado, croissant and many professional emoji with both gender options.

The update also brings new wallpapers, stabilization improvements for Live Photos and a fix for the issue of Memories being created from screenshots, whiteboards or receipts. Additionally, new love and celebration full screen effects are now available in Messages, while Apple Music has added the ability to swipe up the Now Playing screen for easier access.

Last but certainly not least for those who frequently use wireless devices, the new update promises better Bluetooth performance and connectivity with third party accessories.

Check out the full change log in the source links below.