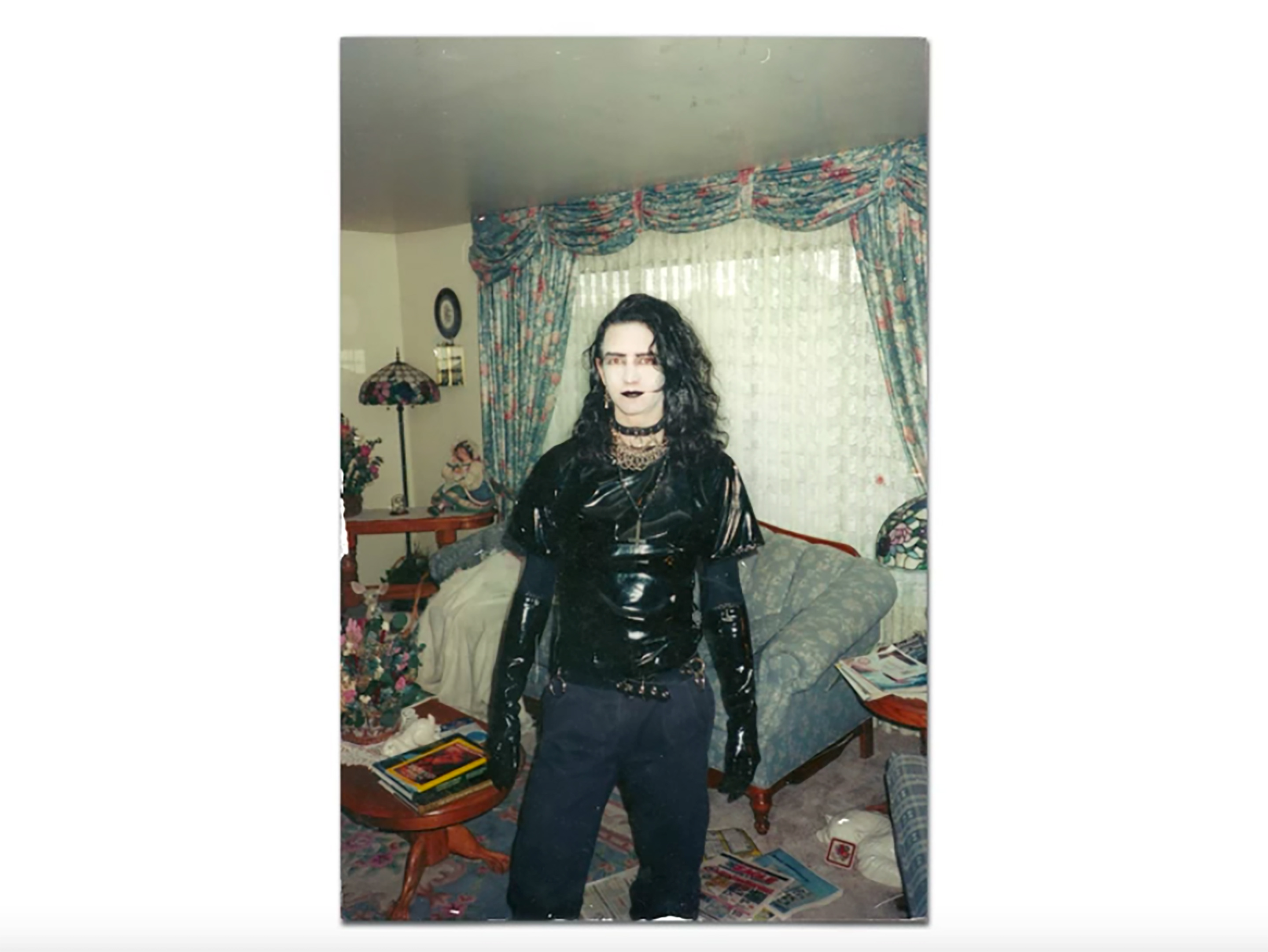 The problem with going digital is that too many paper mementos often get left behind.

Google’s latest app, PhotoScan, attempts to minimize that issue by allowing its users to save their print photographs on their smartphones. Now, many are probably thinking, “can’t you just take pictures of your photographs with your phone?”

Taking a picture of a picture can often result in an unflattering glare. Instead, PhotoScan uses machine learning to composite multiple image. Users need only to hover their camera over a print picture and line up the phone with the four images that appear above the print.

While the app could occasionally slip up and crop the image improperly, users have the ability to adjust the crop area.

The free app is available on Android and iOS.